Bladestorm makes its return as Bladestorm: Nightmare, a remaster of the 2007 Real Time Tactics game, now available for the PS3 and PS4. This new version includes the original Bladestorm game along with an all-new story campaign (The Hundred Years War and Nightmare, respectively). This new release also features an online multiplayer mode, which is great news for all multiplayer fans.

Players take on the role of a mercenary and choose which country to pledge their allegiance: England or France. The missions in the game are based on actual events that took place in France during the Hundred Years War, the longest and most politically unstable period in human history, not to mention the most complex! For those unaware of this event, it took place between 1337 and 1453.

The Nightmare campaign mode plays pretty much the same way as the Hundred Years War mode, except with a fantasy setting where you fight mythical creatures, demons, undead, dragons, possessed humans and the like instead of humans. Players can choose between four units and control up to 200 squad members. As a nice plus, the new nightmare mode has a great soundtrack to listen to as you play the game. 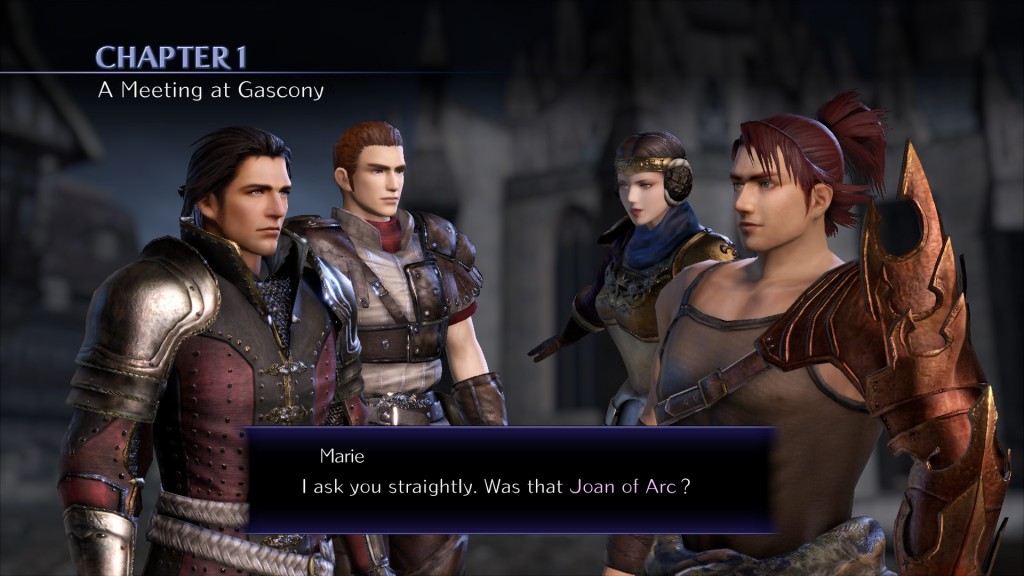 As players complete the available missions, they’ll be able to jump into Free Play mode where they get the opportunity to replay previous battles to perfect their ranking. This presents an interesting challenge considering there is a trophy for obtaining S rank in all battles, which is as hard as you think.

The game doesn’t have a very deep character customization since it mainly consists of choosing your name, gender and battle style, but once you are done with your choices they will be locked and you cannot go back and edit them, so do choose wisely. 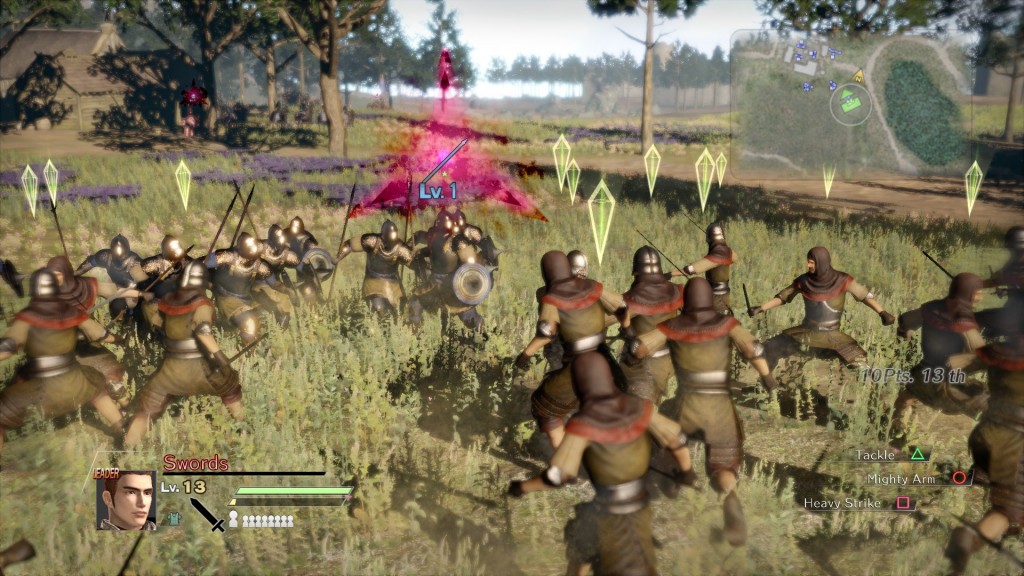 Players receive their missions from the barkeep in the tavern, and you can view your menus there as well in order to adjust your squad, buy and sell items, purchase new recruits, listen to conversations (which are really advice on how to approach the game).

You can increase your fame level by winning battles and earning pots of gold to increase your renown and become more famous. The fame system kind of reminds me of the Fable series but without the good vs. evil choices! Overall, I have to say this is my favorite feature in this game. 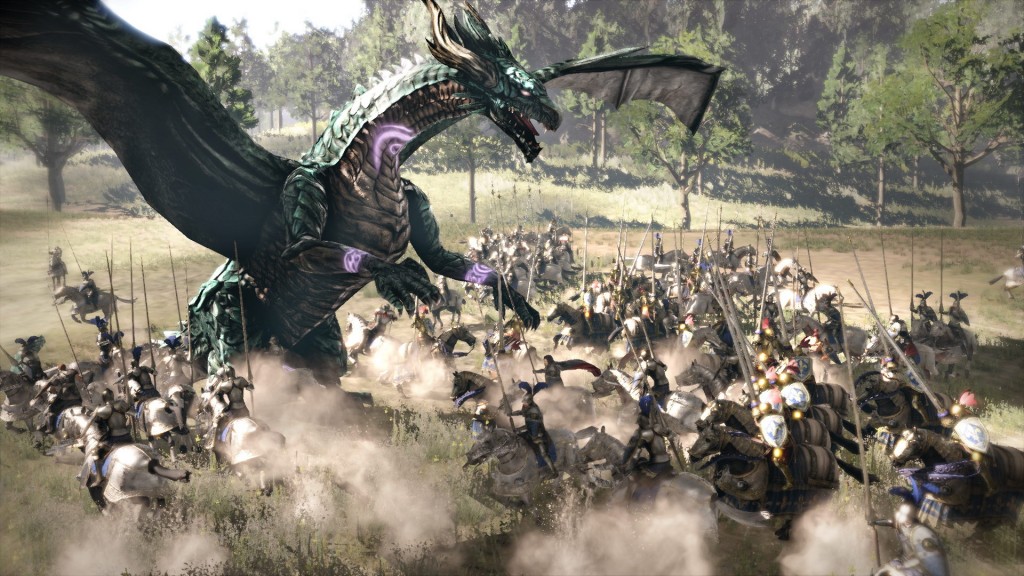 The tutorial is great since its very easy to understand, and it is ideal for new players who are just starting out in the genre. During the tutorial, players get to learn how to control sword and shield soldiers and get to defeat a set number of enemies. Once that objective has been cleared, players learn to control the cavalry on horseback. After that, it is the turn to learn more about archers. In the end, everything that has been learned is put into practice on a dummy battle before players get to dive right into the main campaign for the game.

After the tutorial, you unlock the War Diary at the tavern which contains valuable information that will help players learn about key events during the Hundred Years War, as well as about the important people that took part in said events. The War Diary also tracks player stats such as your total play time, your total cash prize, total number of completed contracts for England or France, and the total number of times you’ve retreated from battle. 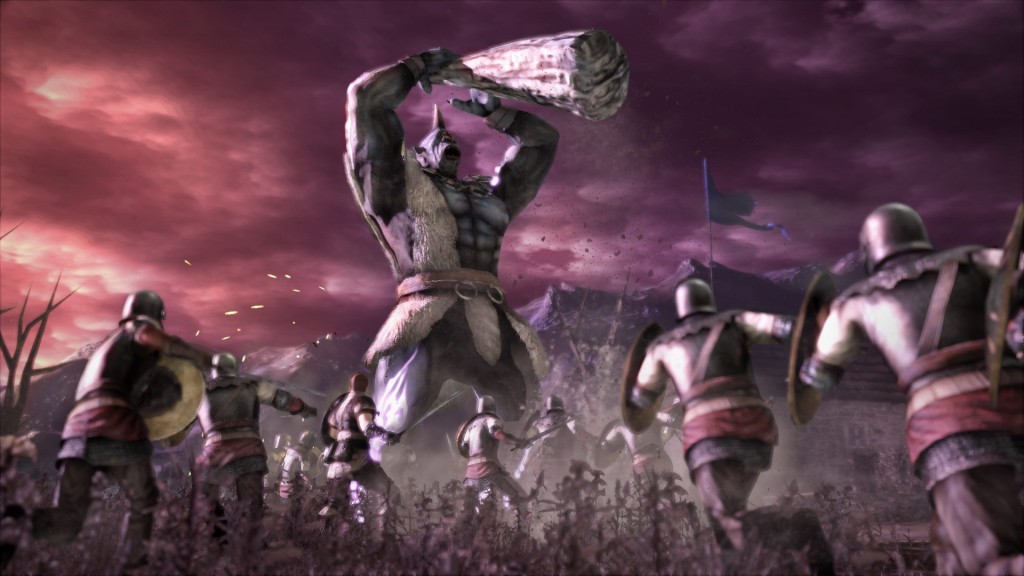 In battle, you earn skill points to unlock skill books in the tavern, allowing you to level up swords, spears, halberds, clubs, and bows. You can also level up your support skill books for Spirit (fills up your action gauge faster), Endurance (Enables your troops to withstand more enemy attacks), Leadership (Increases the number of troops in a squad) and Research (lets you collect more skill points when proficiency levels increase).

The game is pretty fun to play, and the campaign is quite lengthy. Completing everything will take players around 30-50 hours. If you want to S rank all missions then you are probably going to play way past the 50 hour mark, especially since Bladestorm: Nightmare has 46 trophies (36 bronze, 5 silver, 4 gold and 1 platinum). 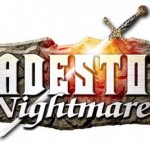