Class of Heroes 3 To See a Potential Physical Release | PS4Blog.net 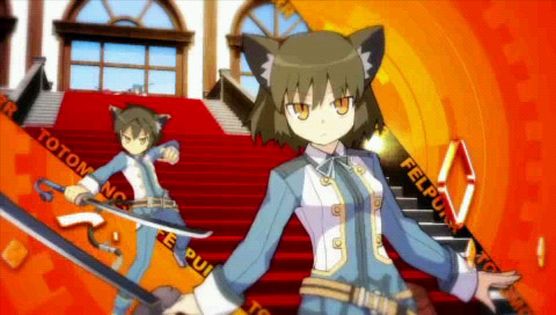 MonkeyPaw Games and GAIJINWORKS have gotten in touch with us to mention they’re looking forward to releasing Class of Heroes 3 digitally this year for PSP (yes, PSP), Vita and PS TV… and maybe as a Limited Edition physical release as well if enough interest is shown! One of the many new features in Class of Heroes 3 will be the ability to choose one of three schools from which to begin the game that will become the player’s home base. Your school of choice will not only affect the game’s difficulty but will also give players access to different uniforms and interaction with charmingly unique characters.

A central component of the game will be an Affinity System that allows game characters to have love/hate relationships and which players are able to control. Players will explore all-new labyrinths that now have ambient music during exploration and feature enhanced graphics. The battle system has been upgraded with play-friendly features like HP gauges on each monster encountered and a visual targeting system. The poll will go live in May to gauge the interest for the Limited Edition Physical+Digital combo for Class of Heroes 3 so that collector’s can keep their boxed copy unopened, so be sure to stick around at PS4blog.net where we’ll share the link to the poll as soon as it goes live! A pretty awesome sale is live this week on the US PSN!

Summon Night 5 Is Getting a Physical PSP Release Thanks To Gaijinworks!... August 14, 2015 | EdEN, Owner 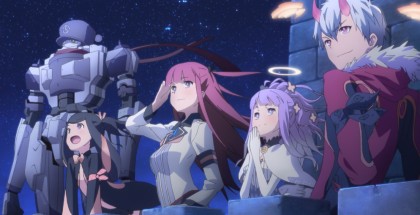