Batman: Arkham Knight “All Who Follow You” Trailer and Images 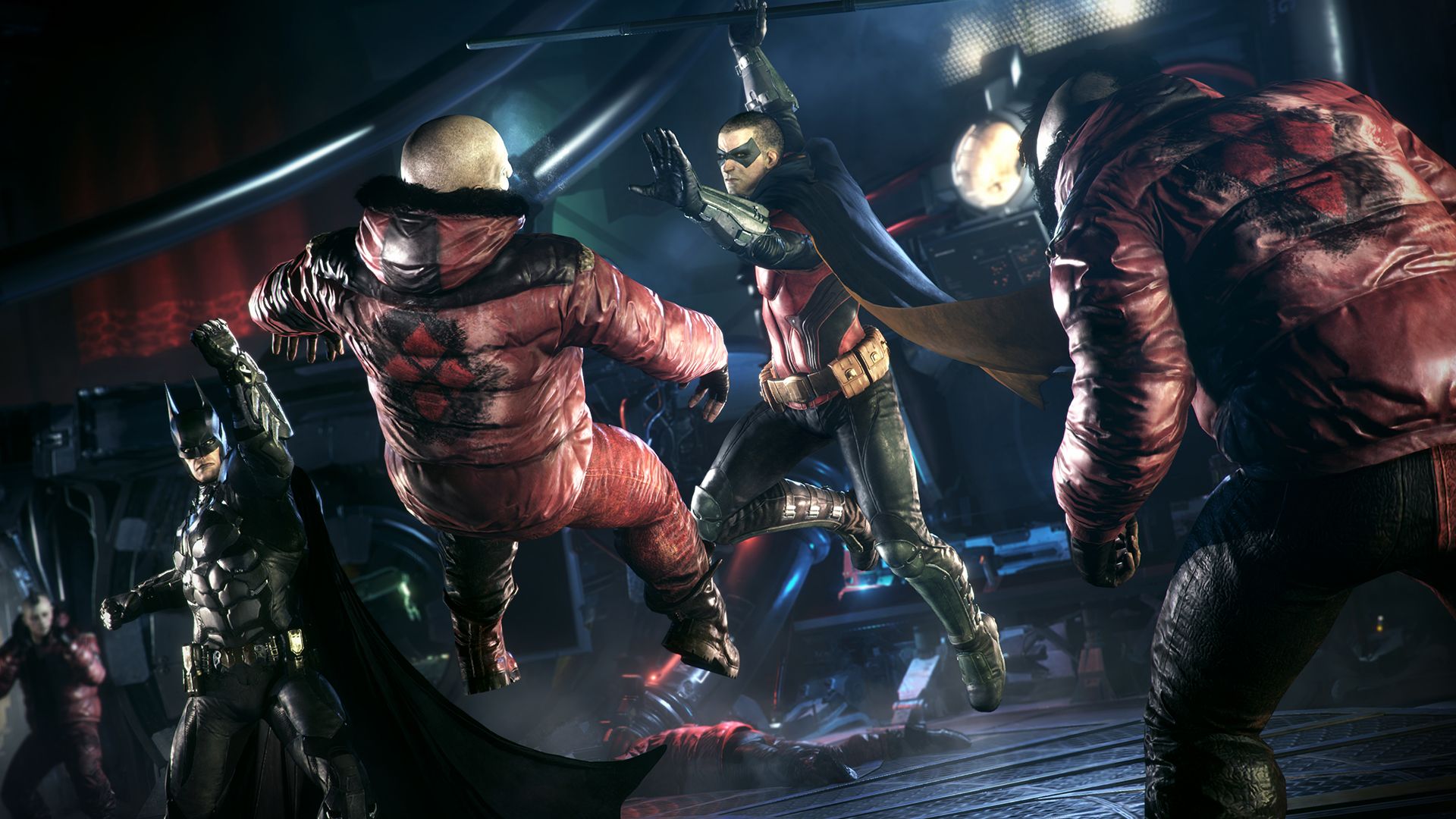 Amnesia: Memories Out On Vita This August