Indie developer RageQuit Corporation got in touch with us to present Strike Vector EX, which they’re bringing to Sony’s PlayStation 4. Click after the break to check out the first video for the game. 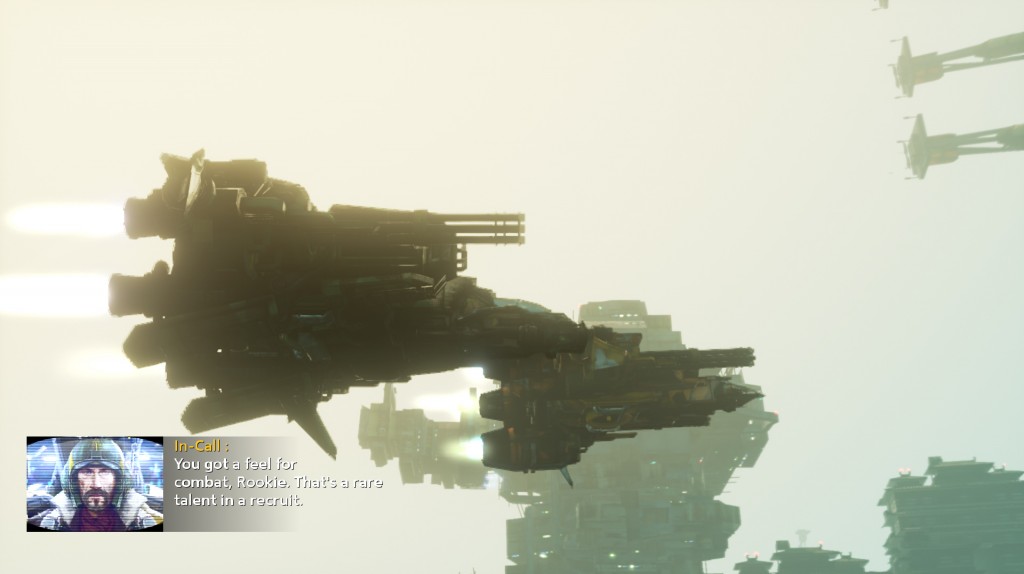 There is no set release date yet for Strike Vector EX, but so far RageQuit Corporation has said that the game should be ready for the Summer. 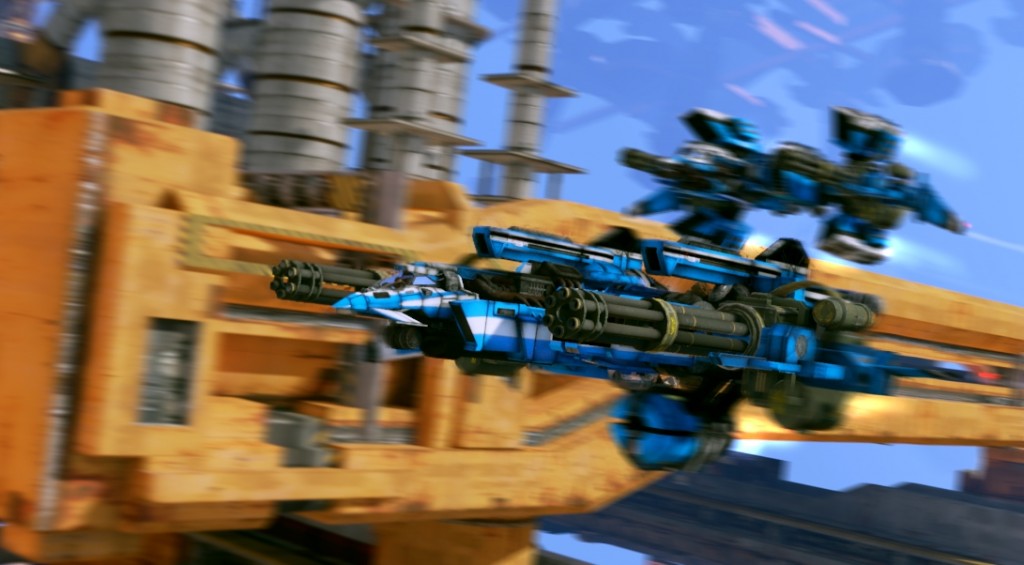 Check Out The New Screens For Hyperdimension Neptunia U: Action Unleashed