A new Dynasty Warriors is upon us, so get ready for some mindless hack and slash! Not that that is a bad thing.

DYNASTY WARRIORS 8 Empires is the latest installment of the ‘Empires’ series, in which you aim to conquer ancient China using both strategy and the one warrior versus one thousand tactical action the WARRIORS series is known for.

If you haven’t played a Musou style game previous to this, then let me present to you the main premise. You are a main player on the battlefield with armies battling behind you. Your job is to turn the tide of battle in your favor, by hitting the battlefield and massacring hundreds of enemy soldiers. You can play as many different characters on the battlefield, each with their own unique weapons and abilities, giving each fight a unique feel. 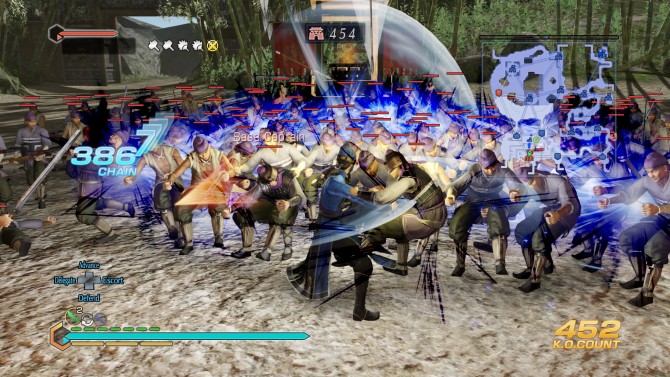 What’s different about this spin-off is the focus on the strategy and on conquering China. The main mode is Empire Mode, where you take on the country while managing your troops, army’s loyalty, and building alliances with the main focus on expanding your empire. What basically happens here is for a good part of the game you get what I described above, which plays out like a regular Dynasty Warrior game. Your goal is hitting the battlefield and killing as many characters you can in combos of hundreds of hits. It’s really cool and intense, as always.

One new addition here is the Stratagem’s. These are strategic abilities that you can play once you hit the battlefield. They range from being able to place towers for defense, healing units around you, or having a ton of arrows shot from the sky and rain upon your enemies. You can even add devastating weapons such as catapults to the field, making it easier to take on opposing forces. These are important because, with the large battlefields, you need to keep control of them, and not the let the enemy have control of them. Dropping the right things in the right places will help you keep your victories intact.

Earlier we did talk about being the leader and controlling the empire. You do that through a mass of menus and slow thinking. It’s a really odd fit overall for the game, because you are on a good pace and cadence during fight battles, but are then immediately slowed down having to wade through menus before you get to the next fast-paced section again. It would have been great to see less resource management, and focus on a more dynamic system that would not feel like such a slowdown in the game, but that’s why this is Empires and not a regular entry in the series. 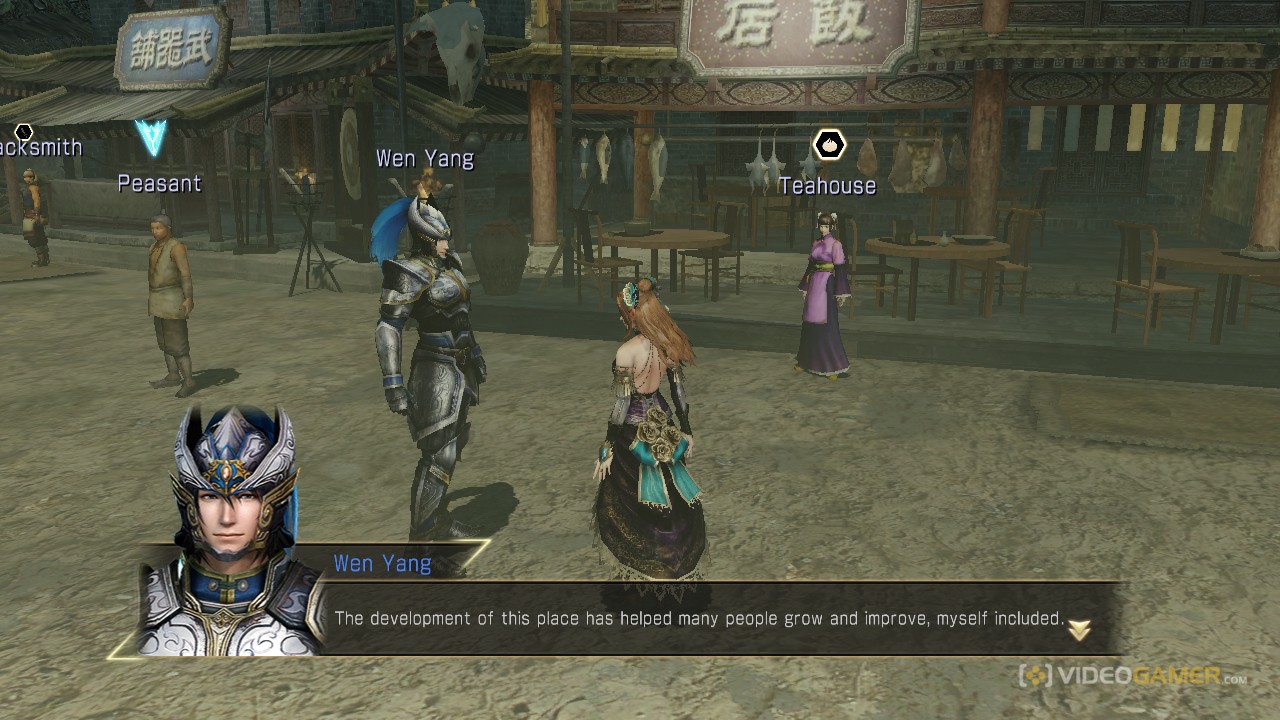 The music is great, bringing a good mix to this eclectic game. The music, while not directly from the time, definitely takes it’s cues from the period and finds an engaging mix that is easy to listen too, and keeps you running those huge combos in the game. The battlefields sound great as well, making if feel like you are out there. From the sounds of enemies soldiers to the weapons clashing, everything sounds good.

The game also had a cool character creator that you can use to create a dearth of different characters. It, for the most part, has remained untouched from other entries of the series, so if you are familiar with them you will be right at home. It also lets you customize items for your empires such as horses and banners – a really cool addition. 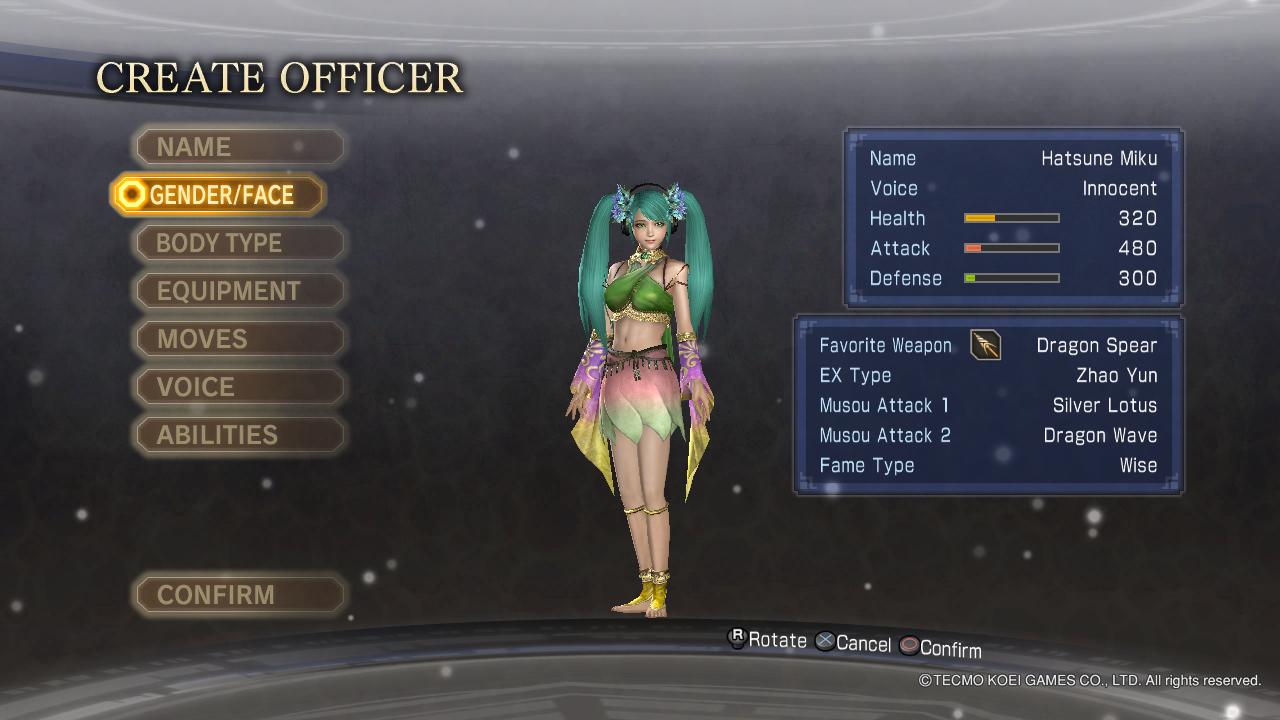 There are 48 trophies in the game! The breakdown is 1 Platinum, 3 Gold, 8 Silver, and the rest are bronze trophies. It’s a pretty standard mix of trophies for these types of games and, like other games from this series, while the platinum isn’t hard to earn, it is definitely time-consuming. You will be spending a huge amount of hours trying to get the coveted platinum!

Overall Dynasty Warriors 8 Empires is an interesting game that adds some more strategy to the mix, unlike the core titles. This works for and against the experience at times while separating the sometimes repetitive gameplay. This game does enough differently to be set aside from the main titles of the series, and if you are a fan, you should give it a try.

This review is based on a copy of Dynasty Warriors 8 Empires provided by Koei Tecmo.