Akiba’s Trip: Undead and Undressed takes the PS3/Vita Akiba’s Trip and expands on the experience with more content, all DLC items include at no extra cost, better graphics and a smooth frame rate that make this the definitive version.

The game’s story presents a conflict between vampire-like beings called Synthisters who have been attacking folks in Akiba. Unlike “regular” vampires, Synthisters do not feed on blood but on a person’s social energy and will to live, making them even trickier to locate. On the bright-side (pun intended), exposing Synthisters to direct sunlight will defeat them instantly. Unfortunately, they REALLY need to receive their vitamin D, which means you’ll have to strip each Synthister down to his/her underwear. This means that you’ll need to attack every section of clothing (head, chest, waist, feet) to do enough damage as to either break the piece of clothing or to be able to rip it from them. 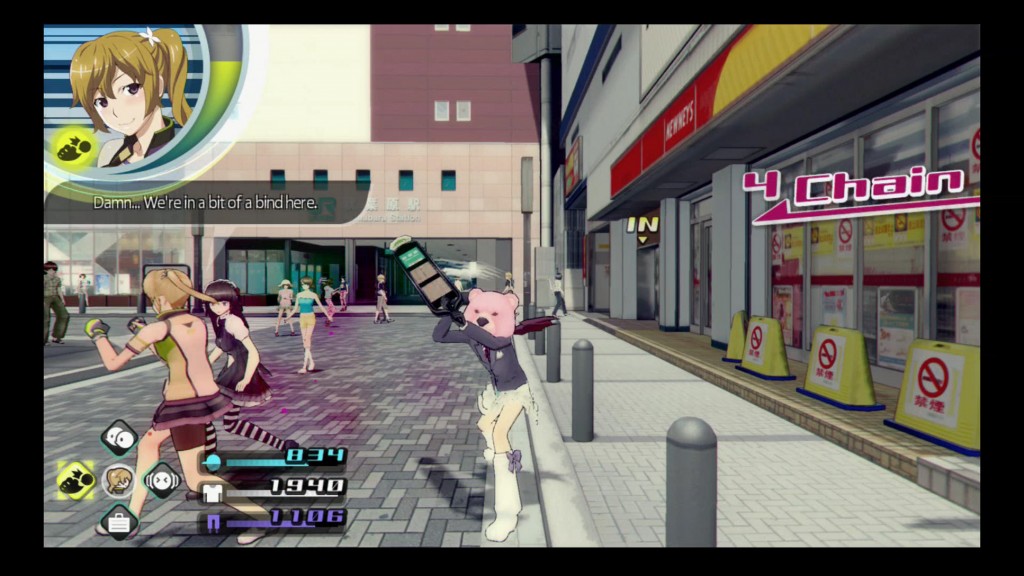 The main draw of the game is that the developers have basically reproduce Akihabara (also known as Akiba, the Electric Town district of Tokyo – hence the game’s title), allowing players to take a digital stroll down the distinct streets of this remarkable area. Akiba’s Trip looked good on PS3/Vita, but it really shines on PS4 thanks to the extra power of the console. 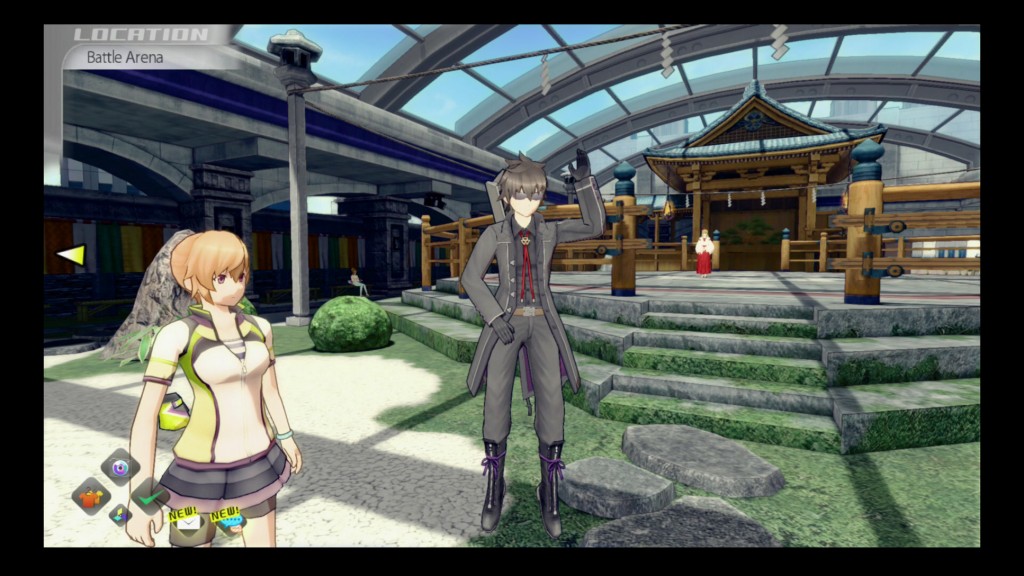 Bonus features like the Toybox Mode, which allows players to start the game with one copy of every weapon and clothing item in the game – but at the cost of being locked out of postgame content and from having a chance to get ant trophies – gives us a new way to experience this adventure. You also have access to a visual editor that allows players to change the way the game looks by editing line thickness, colors, motion blur, fog effects and many other variables. And if you want to change the way the game looks but you don’t want to have to play around with individual settings you can easily select from several presets for you to enjoy. 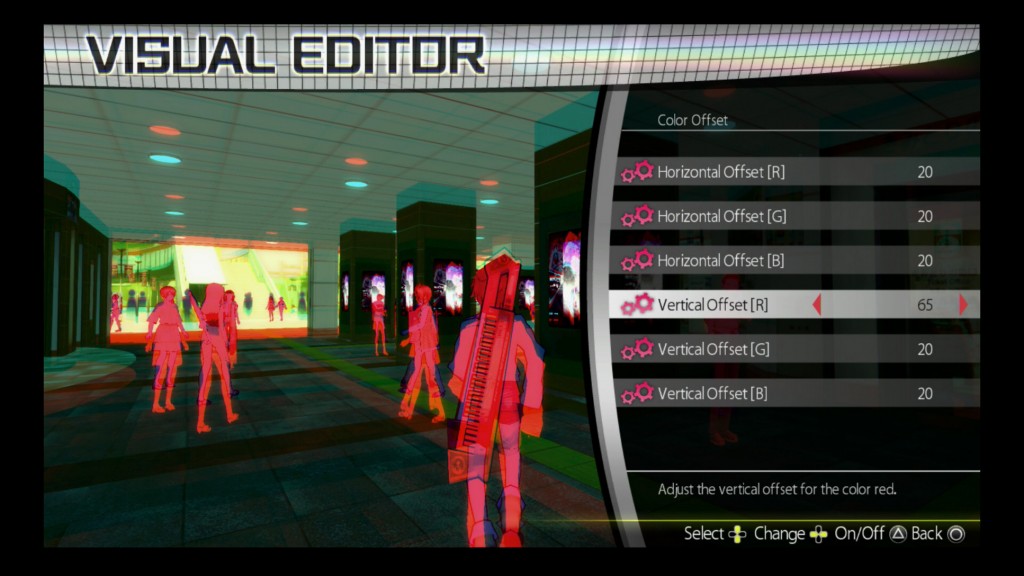 Overall, I had fun with my time with Akiba’s Trip: Undead & Undressed. The “undress the vampires” part might keep some people away from the game, but that would be a shame since the tight gameplay and the great recreation of Akiba make this a worthy addition to anyone’s collection. Bonus points are awarded for the ads placed between loading sections of the game which add an extra bit of charm to the game.