Idea Factory International has sent us a new batch of screens and a new trailer for Omega Quintet, their soon to be released PlayStation 4 game… which is out on April 28! Click past the break to check out the new screens and trailer for the game.

In a world overrun by a mysterious, malevolent darkness, the only hope for humanity rests in the music of singing idols known as “Verse Maidens”. Wielding weapons of sound, they are tasked with fighting back evil and restoring the world, but it won’t be easy! These five plucky girls – with the help of their manager Takt – will have to give the performance of a lifetime to stop this darkness from claiming the last of humanity. Will they be able to band together and blow this evil away, or will they fight only to discover that the darkness has been lurking within them the whole time…? 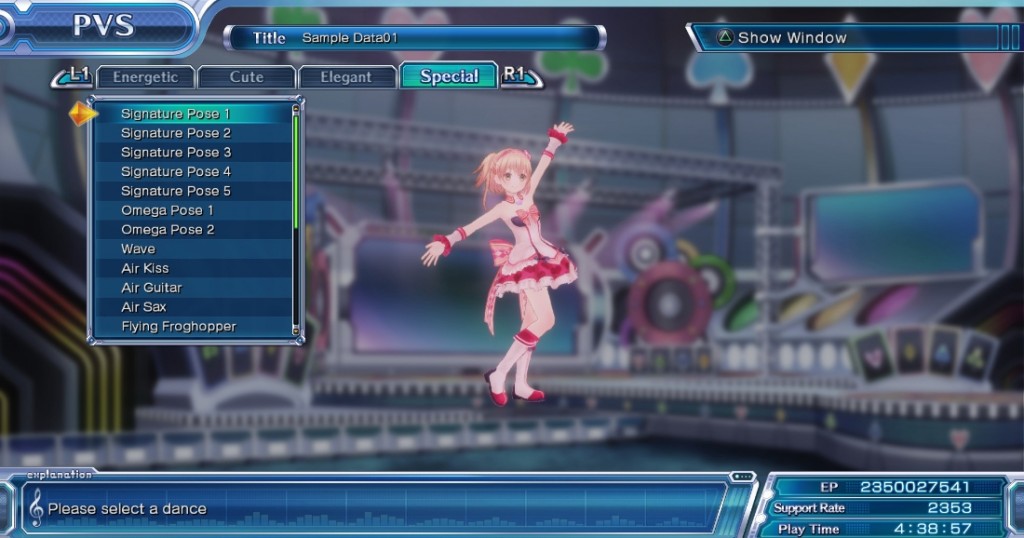 The screens you’re seeing showcase the Promotional Video System (PVS) in all it’s glory. For this mode, players get to select the song, performers, solos and dance moves that will be used for a Verse Maiden Performance. 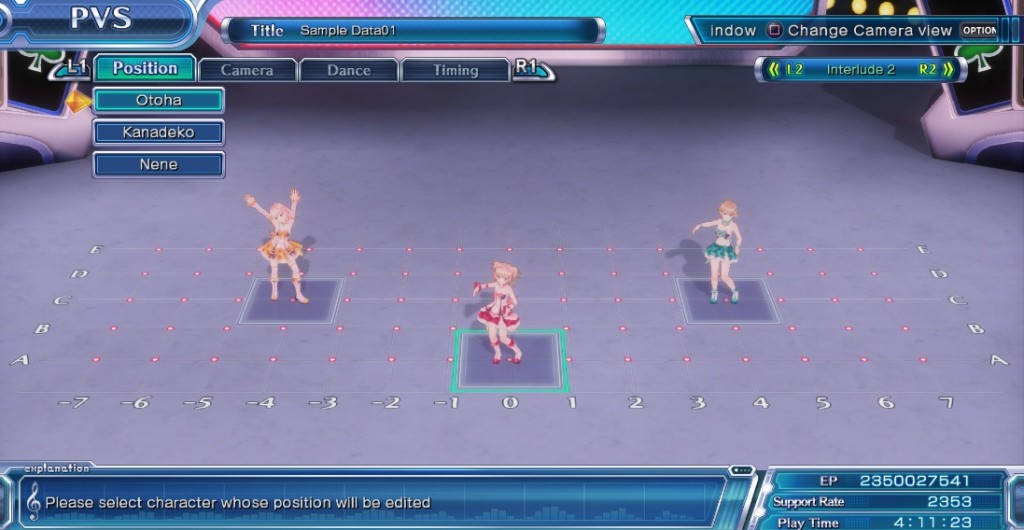 Once you’re happy with your creation (after, say, adding some special effects with the PlayStation Move controller, or some extra items with the DualShock 4), you can even share your creation with the rest of the world thanks to the PS4 share function! 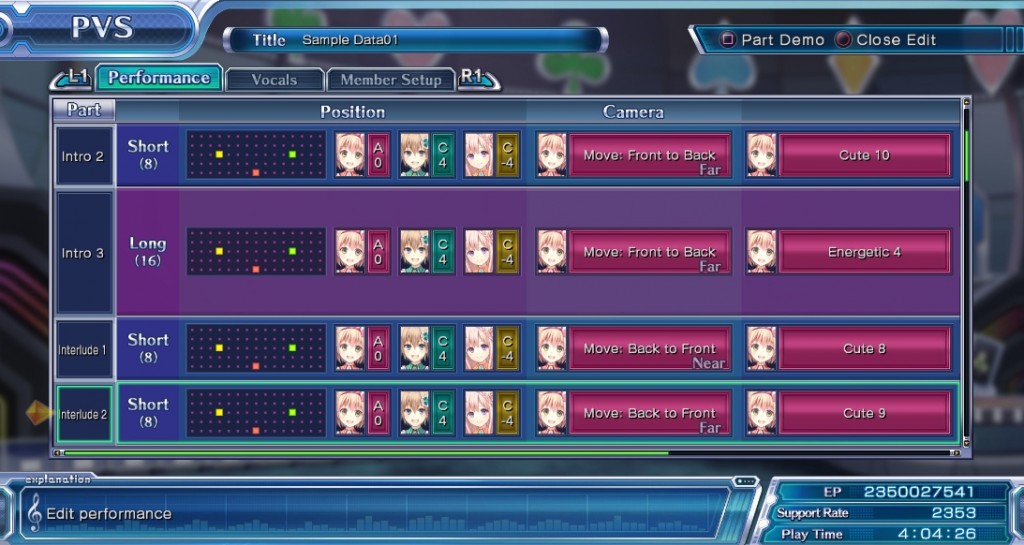 We’ll be bringing you more news for Omega Quintet soon, and we’re looking forward to reviewing the game.