Lost Dimension To Be Published by Atlus on PS Vita! | PS4Blog.net 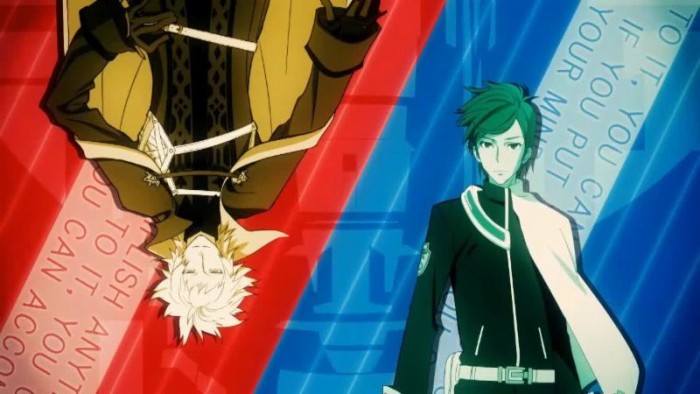 Atlus has let us know that they’ll be bringing Lost Dimension to Sony consoles this summer! What is Lost Dimension? It is a tactical RPG where things are not as they seem, and therefore players must be on the lookout for clues as to what is really going on.

To subdue the threat The End poses to the entire planet, several countries create a special forces group called SEALED, which is comprised of eleven psychics with superhuman abilities. Each soldier has their own talents and skillsets to use in combat, which can be expanded after gaining enough experience in the field. Bonds of friendship will form amongst the members of SEALED, but be mindful of which allies to keep close, as The End mandates the player must begin eliminating teammates. Make sure to accuse the right teammate of being a traitor though – once the final battle with The End begins any remaining traitors will fight the main character alongside him.

Lost Dimension will be released for PS3 and Vita and it will also be compatible with the PSTV.

Be sure to stick around at PS4blog.net so that you can learn more about Lost Dimension and about all other releases from Atlus. 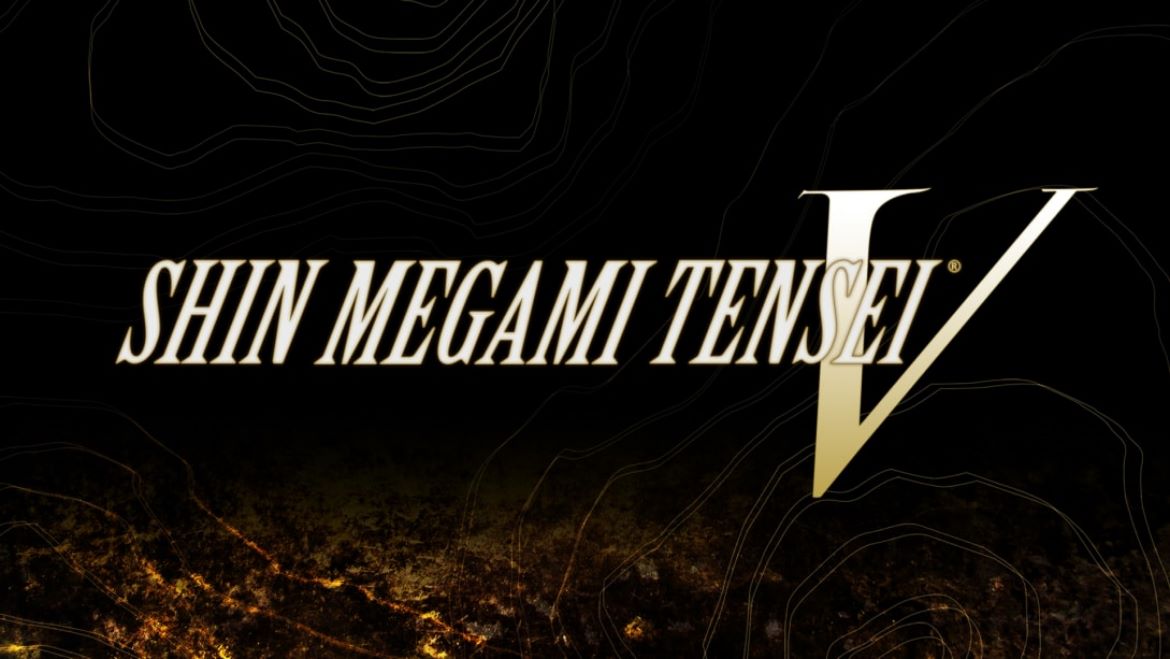 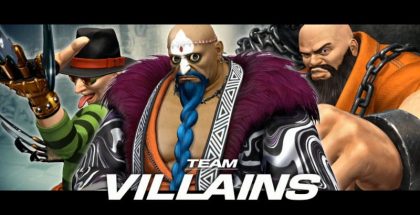 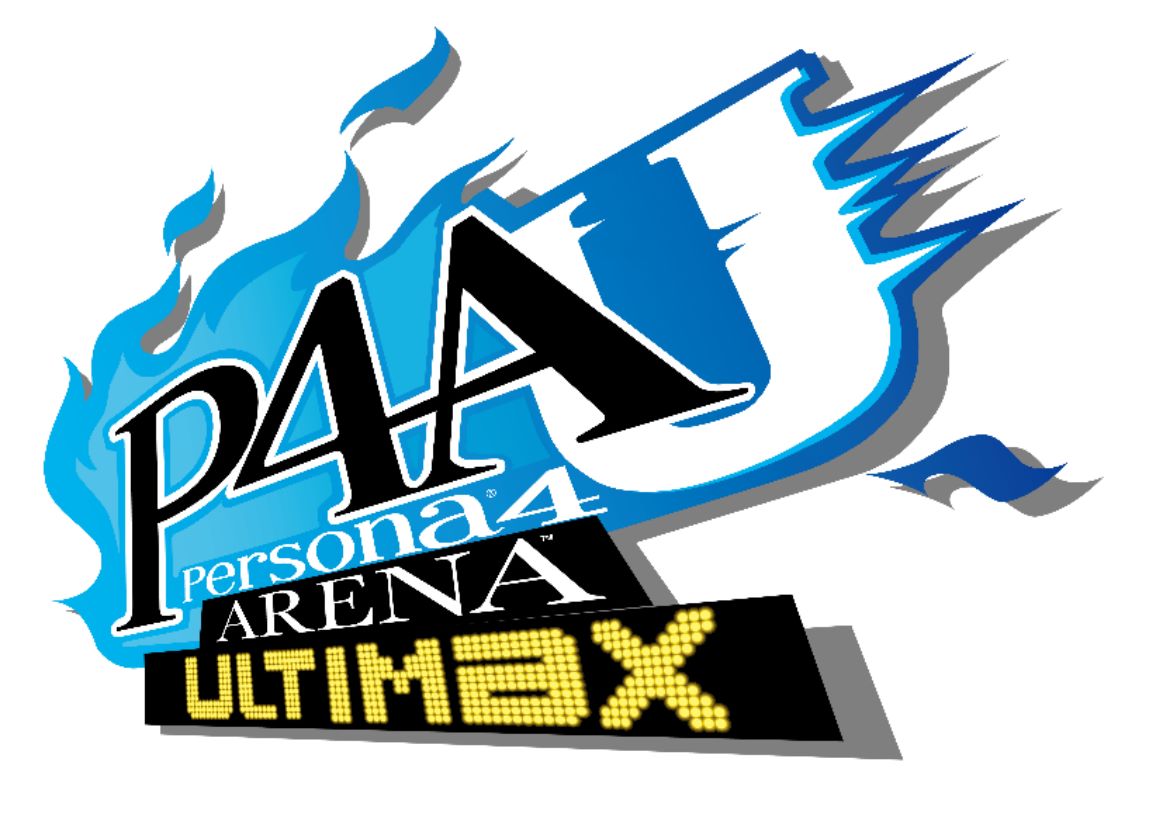