Check Out The New Screens For Hyperdimension Neptunia U: Action Unleashed

Idea Factory International is putting the final touches on Hyperdimension Neptunia U: Action Unleashed which they intend to release this Spring on Sony’s PlayStation Vita. You can click past the break to check out some of the latest screens for the game. 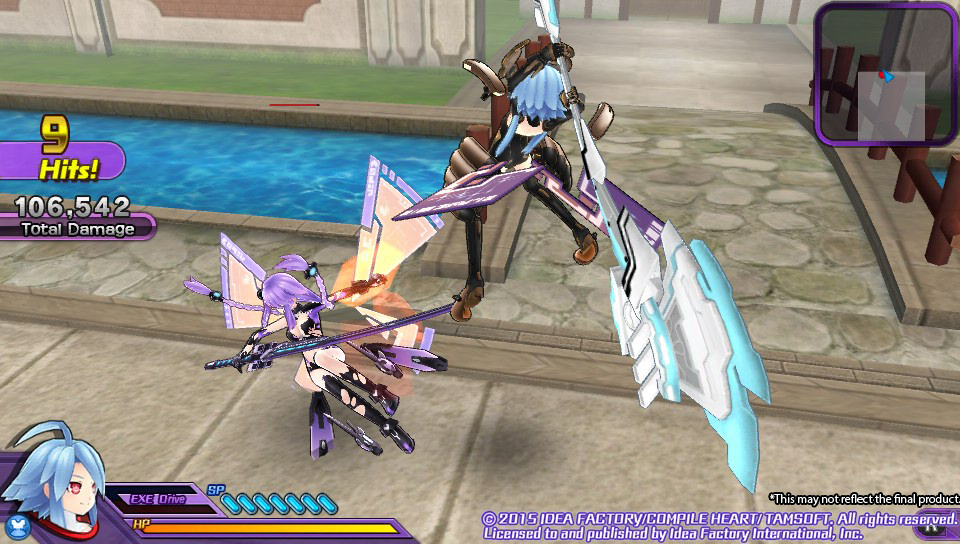 The first-ever foray into the 3D action hack ‘n’ slash genre for the Hyperdimension Neptunia universe, will be coming to North America and Europe Spring 2015! It will be available exclusively on the PlayStation®Vita in both retail and digital formats. Featuring new playable characters, as well as customizable equipment and over-the-top skills that haven’t been seen in previous Neptunia games, this title has something to offer to old fans of the series and new fans alike. 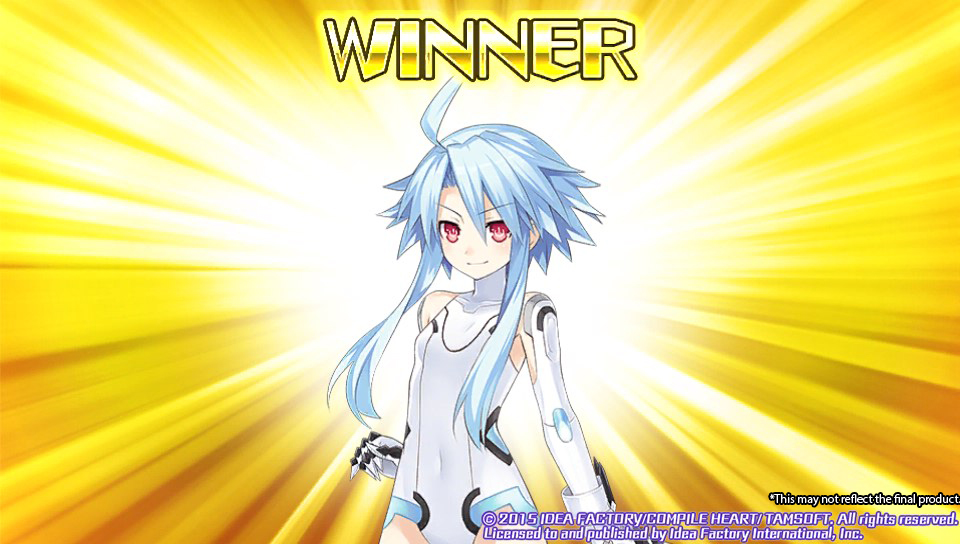 We’ll share with you the release date for Hyperdimension Neptunia U: Action Unleashed as soon as we hear about it from Idea Factory International. For now, enjoy these screens! 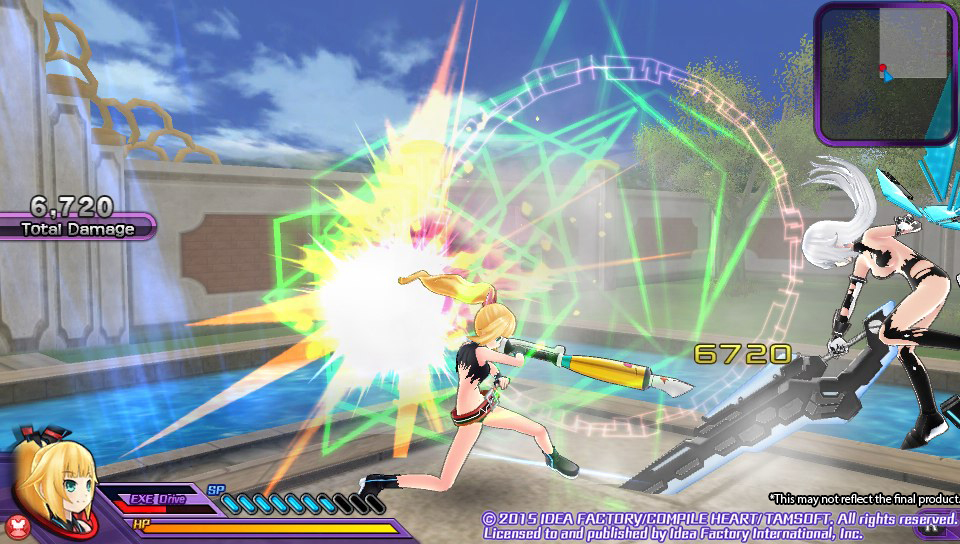 Do you like what you see? Let us know in the comments below!