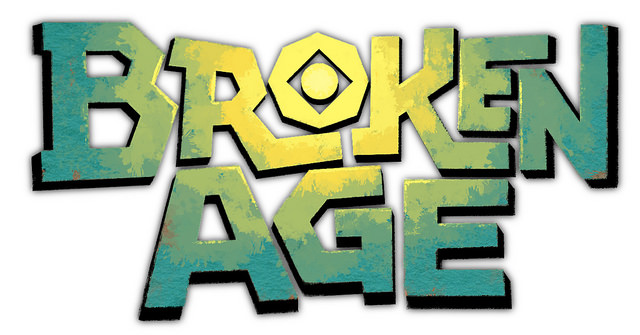 According to the PlayStation Blog, Broken Age will be coming to both the PS4 and Vita on April 28th. Earlier last year Double Fine released Act 1 on PC and fans have been waiting patiently for the second act to hit. But on the bright-side, the PS4 and Vita will be receiving the complete version of the game!

Funded by a record breaking crowdfunding campaign on Kickstarter, Broken Age features words, concept art and music from legendary adventure game makers Tim Schafer, Peter Chan, and Peter McConnell, along with the unique art of Nathan Stapley, and the voices of some amazingly talented people from the movies and TV and stuff. Shay is played by Elijah Wood from Lord of the Rings, and Vella by Masasa Moyo who played Sarah in Team America. We also managed to convince Jack Black, Jennifer Hale and Pendleton Ward to speak into microphones for us, so they’re in the game too!

This is coming from the team that made Grim Fandango, which we enjoyed quite a bit on its remastered version. The version of Broken Age we’ll be getting will also include Cross-Save and Cross-Buy so that you can take your adventure on the road!

I’m super excited as I picked this up on PC during a sale, but didn’t get very far into it. I’m looking forward to playing on the PlayStation consoles and earning some trophies as I experience the whole story.

How excited is everyone about this news? Let us know below! 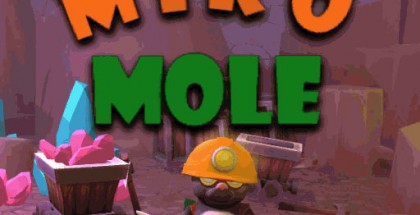 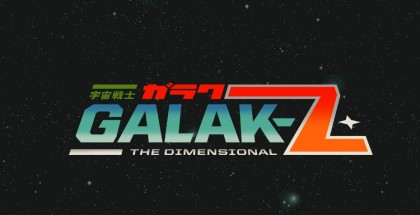 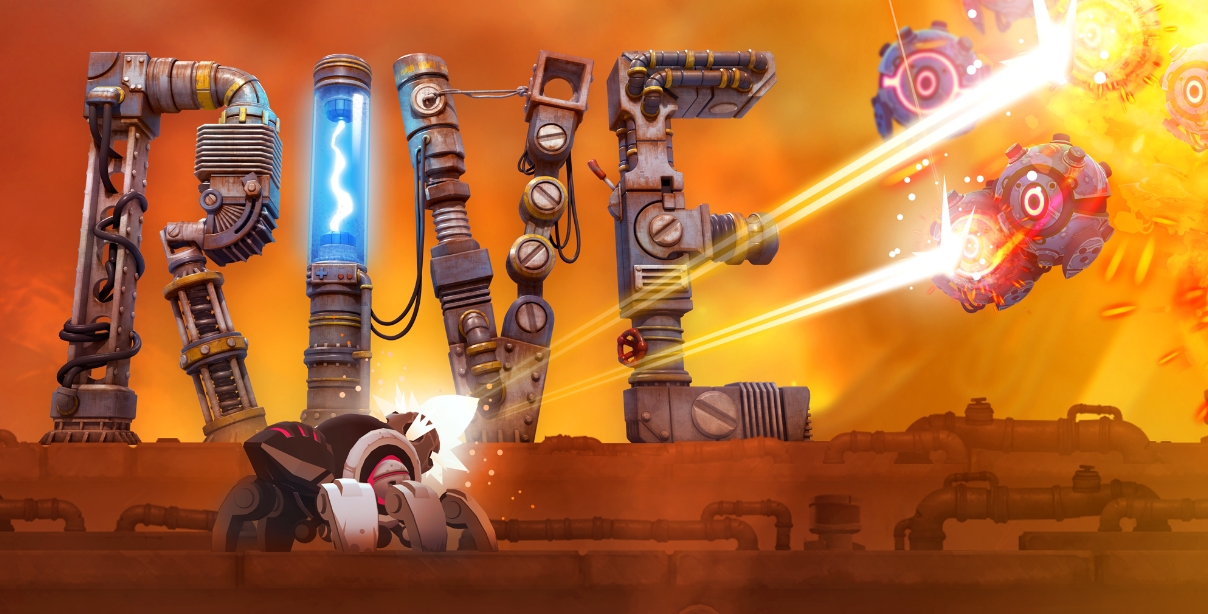