Aksys Games has just announced that XBlaze Lost: Memories will be released on the PlayStation Vita this summer! This is a sequel to XBlaze Code: Embryo, a game we really liked when we reviewed it last year.

Be sure to stick around at PS4blog.net because we’ll be updating you on the progress of XBlaze Lost: Memories as soon as we have more news to share! 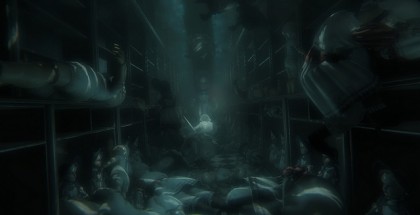 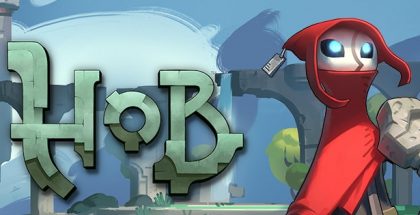