The following set of screens features just a few of the new selection of weapons available for players during their quest in Toukiden: Kiwawi. 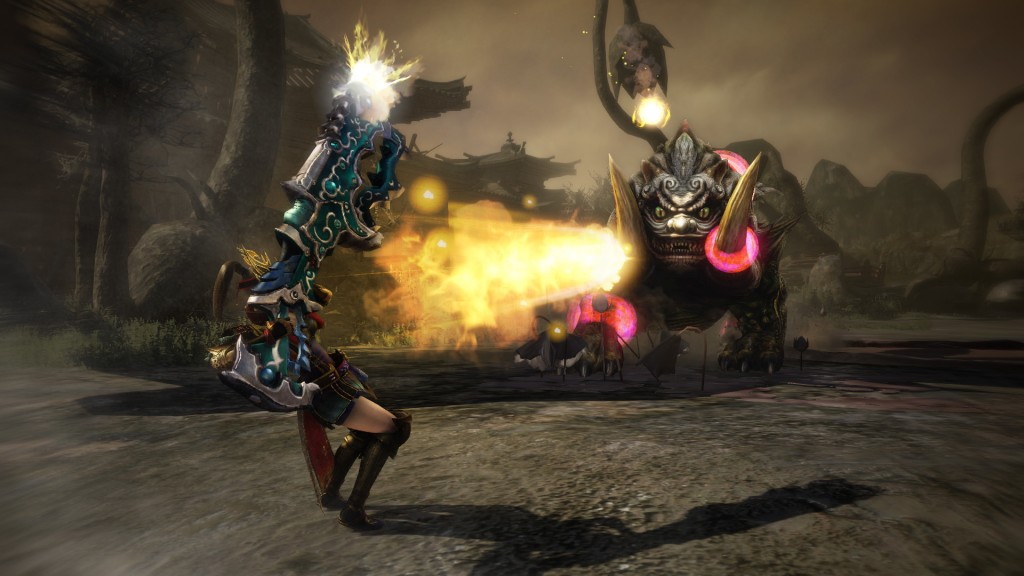 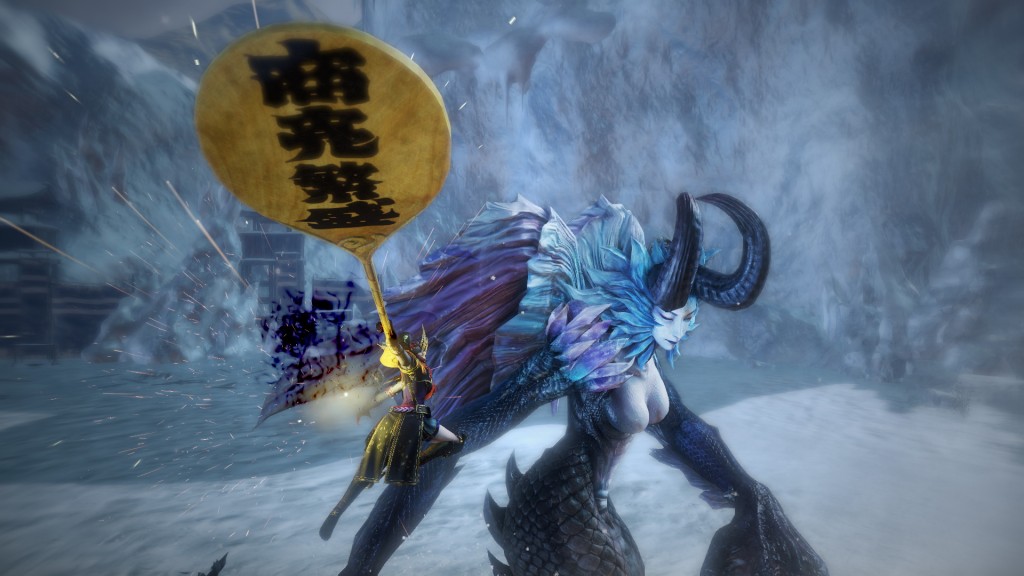 Next up we have new art for a couple of the characters in Toukiden: Kiwawi. 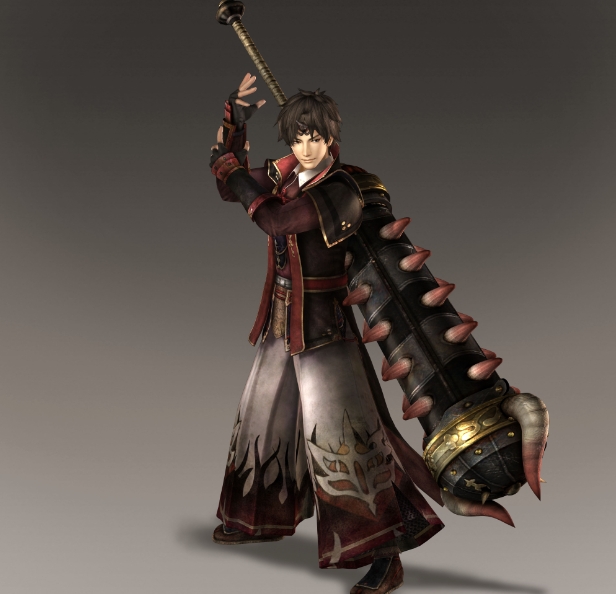 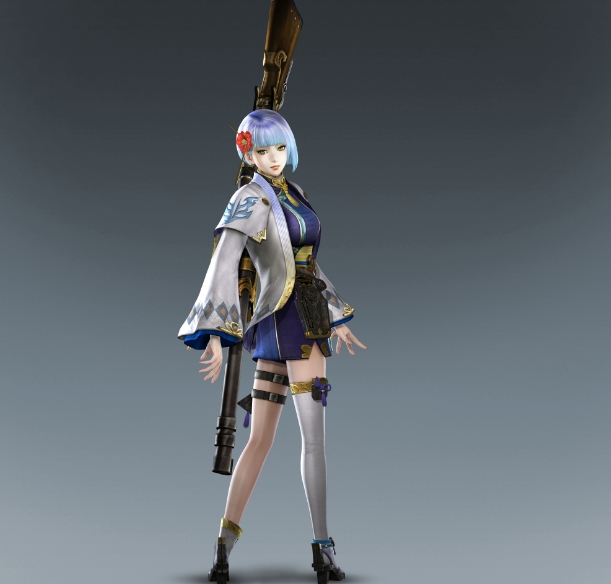 And finally, here are some screens for the new Mitama included in the game. 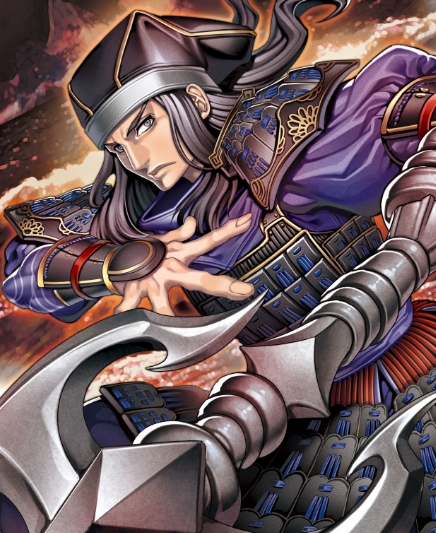 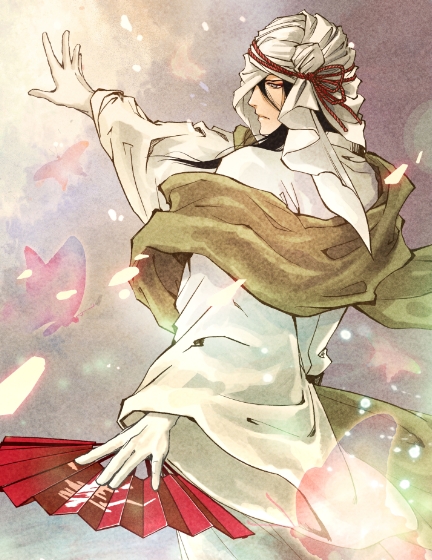 Do you like the new content? Let us know in the comments below! And stick around at PS4blog.net for more news on Toukiden: Kiwawi, which releases on March 20, as well as on more releases from Koei Tecmo