It’s been a long wait for Episode 2 of Telltale Games’ take on the Game of Thrones series, but now The Lost Lords is finally available on PS4! Does it build on the thrills from Episode 1, or does is it a misstep from the master’s of episodic content? Let’s find out!

Episode two of a six part episodic game series set in the world of HBO’s groundbreaking TV show.
Based on the award-winning HBO television drama series, Game of Thrones: A Telltale Games Series tells the story of House Forrester. Caught up in the events of The War of the Five Kings, they are placed in a precarious position where members of the household must do everything they can to prevent the house from meeting its doom.
Some cast members of the television series will reprise their roles in the game. While players will control five members of House Forrester in their story, the series will have them interacting with fan favorite characters throughout the season, including Tyrion Lannister performed by Peter Dinklage, Cersei Lannister performed by Lena Headey, Margaery Tyrell performed by Natalie Dormer, and Ramsay Snow performed by Iwan Rheon. Additional cast members will appear in later episodes.

BEFORE YOU GO ANY FURTHER, REMEMBER THAT THIS BEING AN EPISODIC RELEASE, YOU’LL PROBABLY FIND PLENTY OF SPOILERS RIGHT AFTER THIS LINE.

For Game of Thrones Episode 2 – The Lost Lords, we pick up right after the events from Episode 1 once Ethan has been killed, Tuttle has been sent to the Wall, and Mira is dealing with asking Lady Margaery for a huge favor that could save her family. 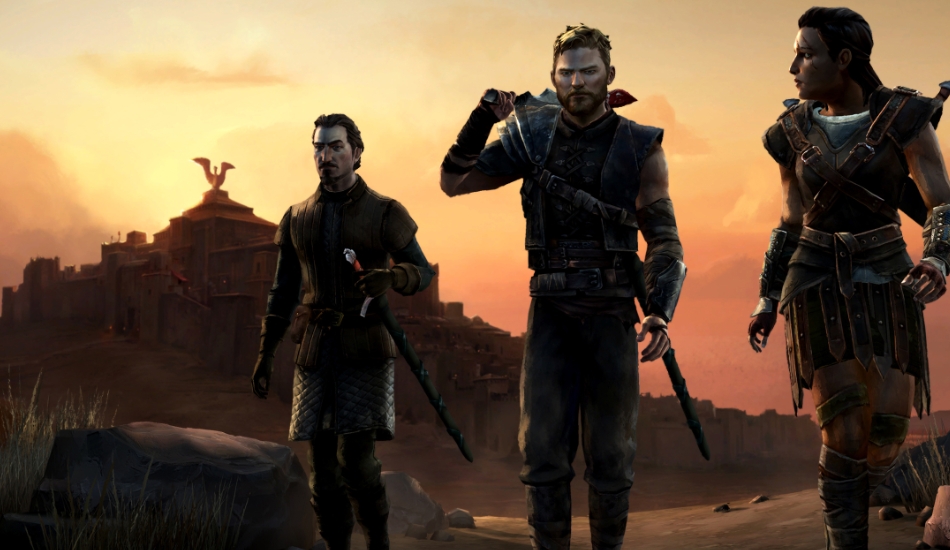 This episode lets players control Asher Forrester who, after having a deal go oh so wrong, seems to be in a small predicament in a faraway land… until he is called back to House Forrester by his mother. Since Asher had been exiled, he is very surprised to see Malcolm Branfield, and even more surprised of hearing the request and the news he brings.

Gared Tuttle finds himself at the Wall, with nothing more to do but to train hard in order to prove he can become a ranger. This means players will be required to show their skills at sword fighting and archery while also proving they’re strong enough to help around with more menial tasks. 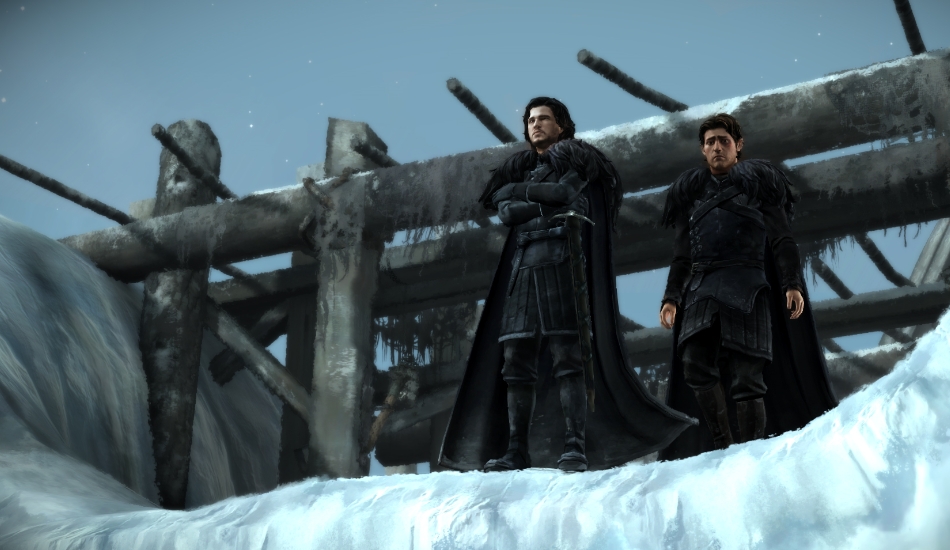 When all hope seemed to be lost, Rodrik Forrester arrives at House Forrester, beaten and severely injured, but still alive. Being able and willing to lead House Forrester, Rodrik must decide what the best strategy might be to secure the safety of his family and of the people that look up to him for guidance.

And Mira… well, Mira is definitely caught in the middle of it all, with her mother requesting that she secures the help of Lady Margaery to convince their allies to help House Forrester during their current struggle. She needs to decide if helping her family at any cost is the right thing to do at this specific moment, or if serving under Lady Margaery as she waits for another option is the way to go. 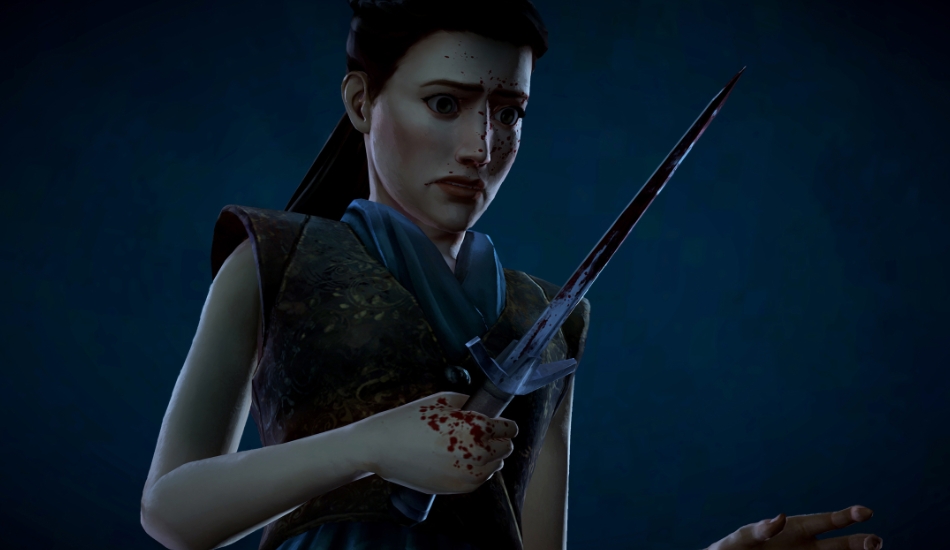 And I believe that’s enough spoilers for a review. I definitely don’t want to run everything this episode has to offer!

I definitely love the “painting” art style selected for Game of Thrones especially since, for some reason, it seems to be even more apparent for The Lost Lords than for Iron from Ice. Characters blend nicely with the background art, and the action flows without any slowdown whatsoever. Seems that with this series, Telltale Games has found a way to improve their Telltale Engine to tap into the power of the PlayStation 4. 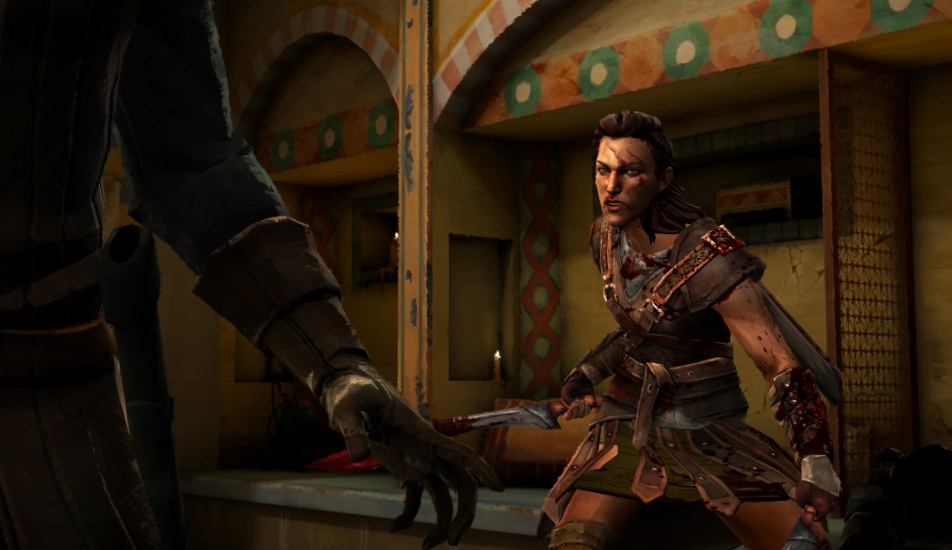 Unfortunately, after over 2 hours of fun, I now have to wait for Episode 3 to release. How will my choices change the way Episode 3 develops? Will House Forrester manage to survive until the end?

This review is based on a PS4 copy of Game of Thrones Episode 2 – The Lost Lords provided by Telltale Games.