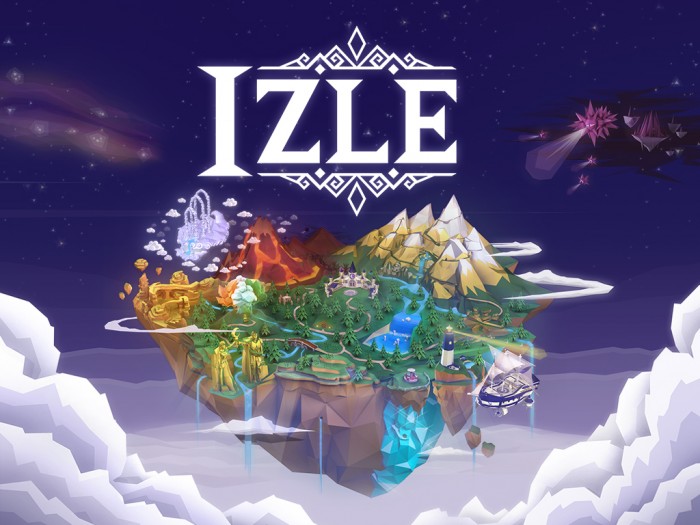 Developer Area Effect got in touch with us to give us an update on Izle, their action RPG which will soon seek for funds through a Kickstarter campaign in order to bring the game to the PlayStation 4 and PlayStation 3 systems. This time around we get a preview of the work of Clément Peres for the soundtrack of this sandbox adventure.

Click past the break to check some of the previews for the soundtrack that Clément Peres is creating for the game.

Clément Peres had this to day about his work on Izzle:

As I began to work with he team, I wanted to stick to the art direction and knew with this beautiful low-poly style world the music had to be a mix of epic and soft classical sounds with a bit of added electronics and effects. I wanted the player to really feel like they were in the world that the team created, and as the world gets rich, I wanted the player to feel the different environments accentuated by my music.

Do you like what you hear? Let us know in the comments below!

Laughing Jackal to Release Flame Over in March 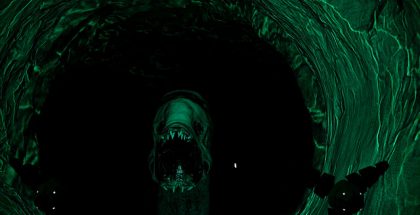