KOEI TECMO America got in touch with us to mention that there will soon be a demo available for Bladestorm: Nightmare, the remake for Bladestorm: the Hundred Year War. They also mentioned that you can secure some bonus content when you pre-order the game. 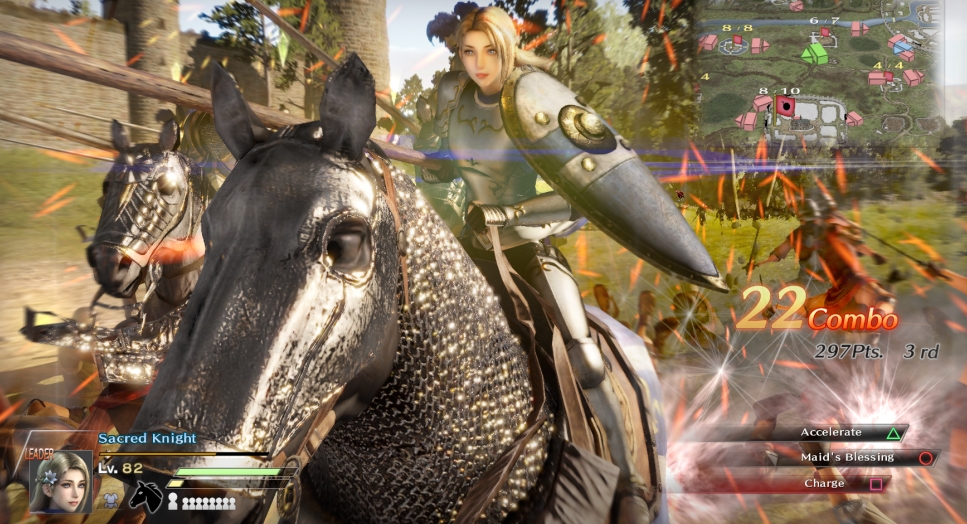 Bladestorm: Nightmare is a strategy game where the player takes the role of a mercenary and chooses to fight either for England or for France in missions inspired by real events and battles of the era dubbed ‘the Hundred Years War’ (1337 – 1453). Revisiting one of the longest and most politically unstable periods in European history, Omega Force has developed this title in a way that allows the player to assume command of different kinds of army units and also develop their own unique character, increase their fame, gold, and army and complete various missions irrespective of sides and loyalty. 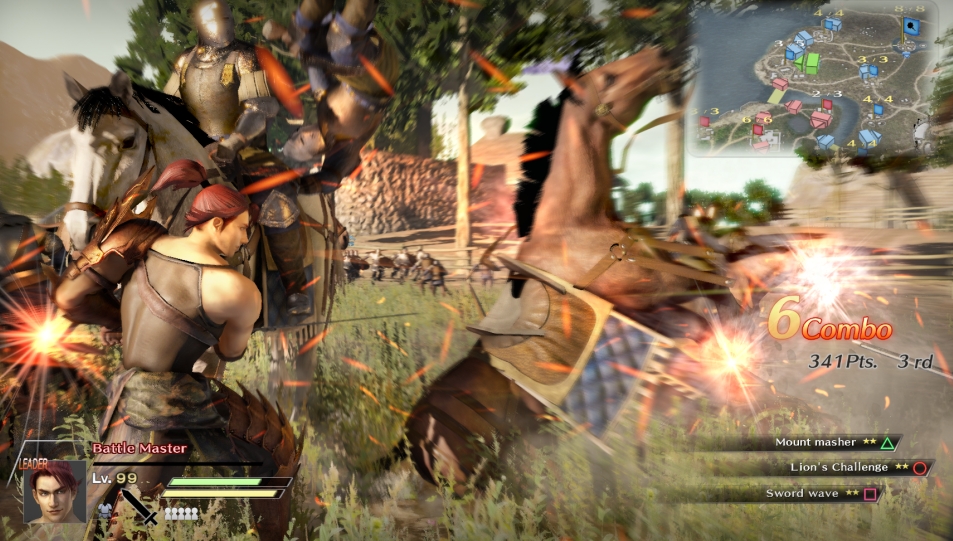 KOEI TECMO America also mentioned that if you pre-order Bladestorm: Nightmare at GameStop you will get a dragon mask and staff item along with special costumes for Joan of Arc and the Black Prince. 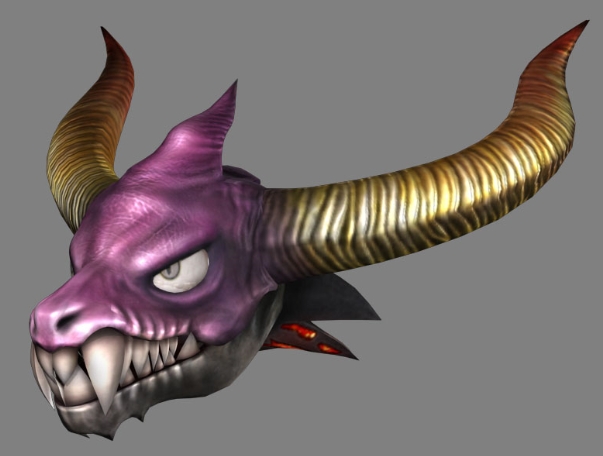 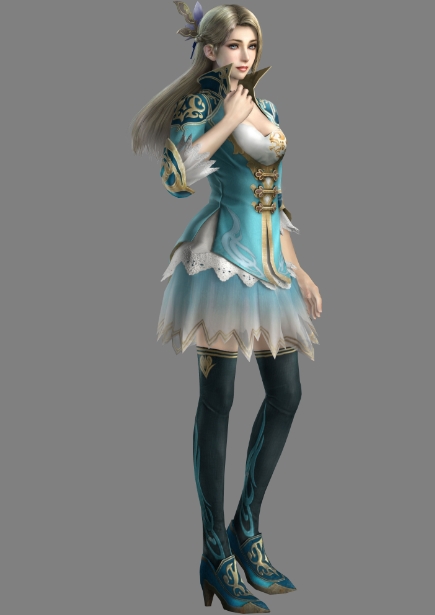 Did you play Bladestorm: the Hundred Year War? Are you looking forward to Bladestorm: Nightmare? Let us know in the comments below!

Pillar – A Psychological Minigame Collection Out on PS4