Grip Games is very busy putting the final touches on Unmechanical: Extended, which will soon be available on PS4 and PS3! The game will be released on February 10 (US) and February 11 (EU), and it will be cross-buy!

Unmechanical: Extended is an improved version of Talawa Games’ and Teotl Studios’ indie hit “Unmechanical”, which now comes to game consoles in an extended edition that brings an exclusive new story campaign to play alongside the award-winning original experience.

Unmechanical tells a story of a little robot that has been kidnapped from his home into a strange underground complex and has to find his way out. While navigating the gorgeous, non-linear environments, the player will encounter numerous clever puzzles to solve and mysteries to unravel. 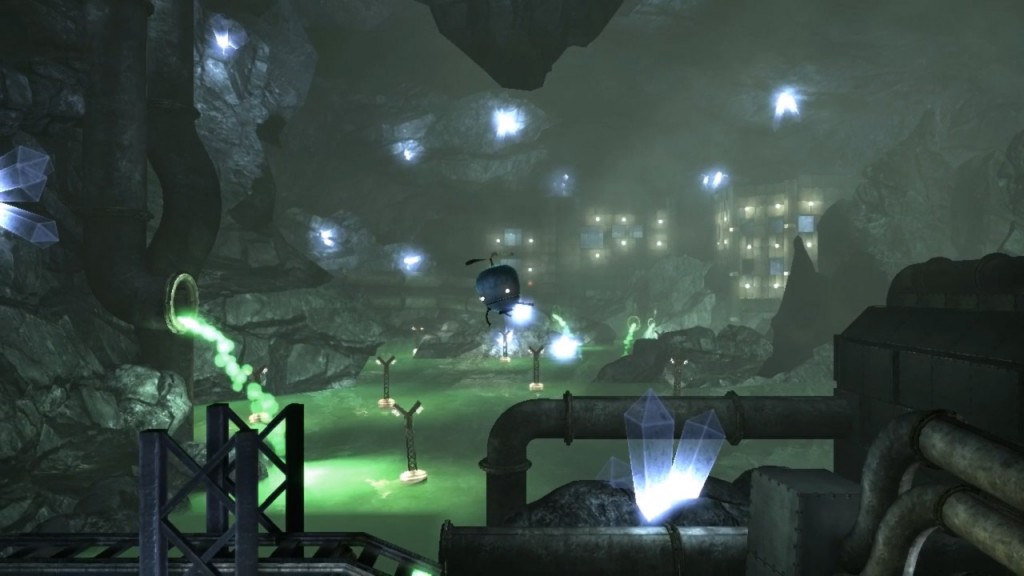 We’ll do our best to bring you a review for Unmechanical: Extended close to its release date.

Action Adventure Game Izle Looking For A Home on PS4