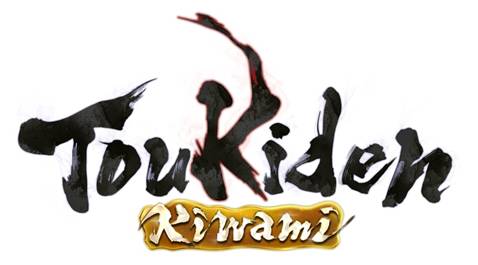 In the deeply rich world of Toukiden, Demons (Oni) have hid in the shadows aiming to torment mankind. Through history, a secret caste of warriors, the Slayers, have been trained to dispose of the demonic threat before it could consume the world. However, an event called the ‘Awakening’ caused rifts to appear in space and time, causing places that had long disappeared from the world to resurface, unleashing hordes of demons that relentlessly hunted humans.

These demons would consume the souls of those they killed and imprison the ones of brave heroes. Using their souls, Oni can regenerate at a rapid rate and only Slayers are trained in the proper way to battle them.

As the extinction of humanity was not far from reality, the Slayers opened their villages as sanctuaries, to protect those who escaped, and provided a last line of defense against the horror.

The player’s role is to complete various missions, strengthen his relationships with the other warriors in the village and eventually start battling the largest of the Oni to banish them back to their dimension and free the souls of the heroes they’ve trapped. In turn, when these souls are free, they stay with the player and provide him with a variety of equiptable abilities for his weapons.

We’ll be working on more coverage for Toukiden: Kiwami, and we’ll be bringing you a review for the game close to launch. 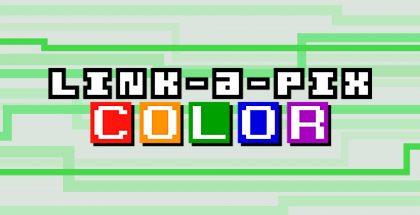 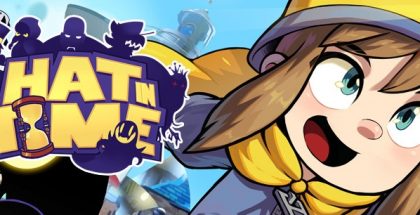 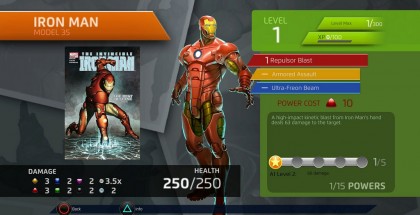 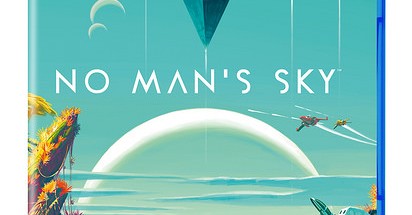