Citizens of the Earth is Out On January 20!

Atlus has been busy with Citizens of Earth for a while now, even delaying the game from its previous 2014 release date to make sure everything was in place. We now have a solid date for the game… and it’s January 20! 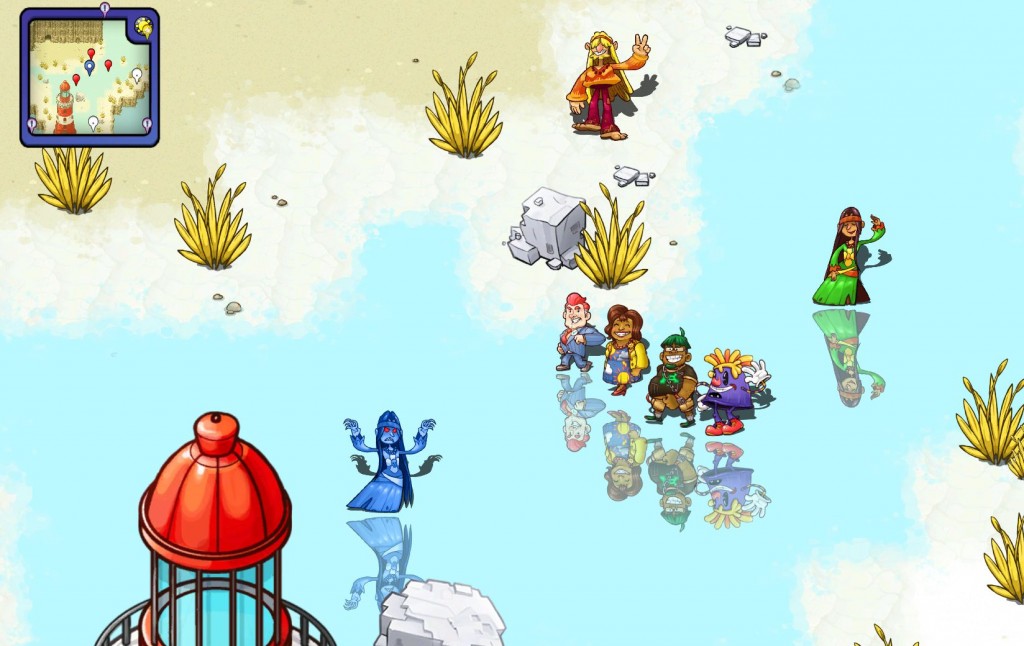 Citizens of Earth pits players as the second-highest-paid bureaucrat in the land. The game begins just after winning a long, drawn-out candidacy, and the VP returns to his hometown for some taxpayer- funded rest and relaxation. But after just one night passes, the VP awakens to find the world gone berserk! As elected official he has two responsibilities: investigate what’s caused people to go crazy… and delegate as much of the dirty work as possible. Citizens of Earth has 40 wacky citizens to recruit and send into battle! 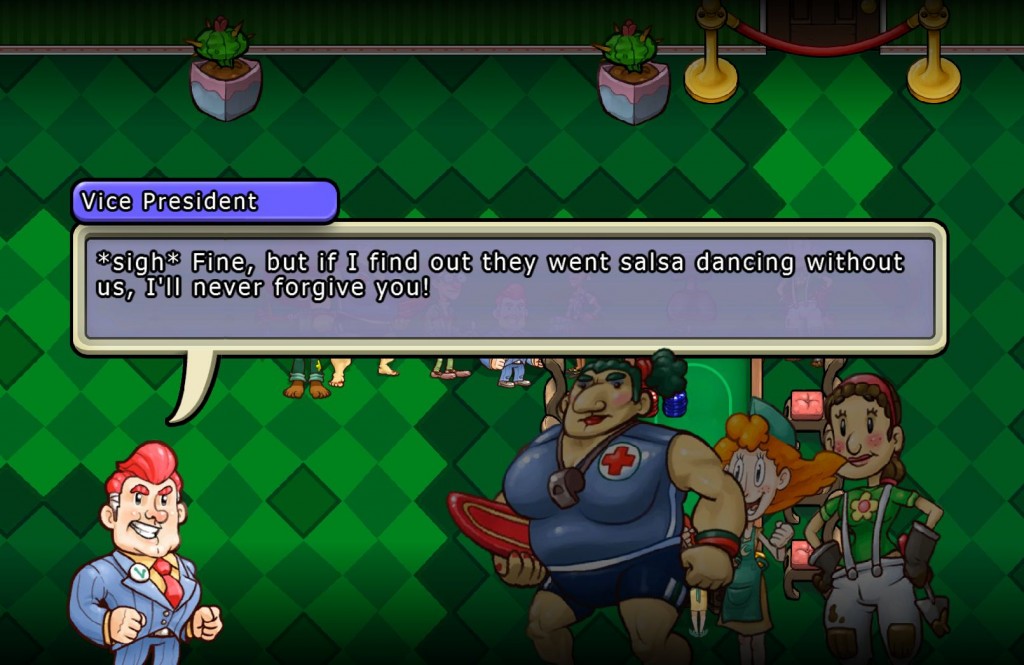 Do you like what you see? This RPG has a lot going on in its favor, and we definitely look forward to getting our hands on a copy of the game so that we can take it for a spin to let you know how it is. Keep up to date on Citizens of Earth and on more games from Atlus right here at PS4blog.net! 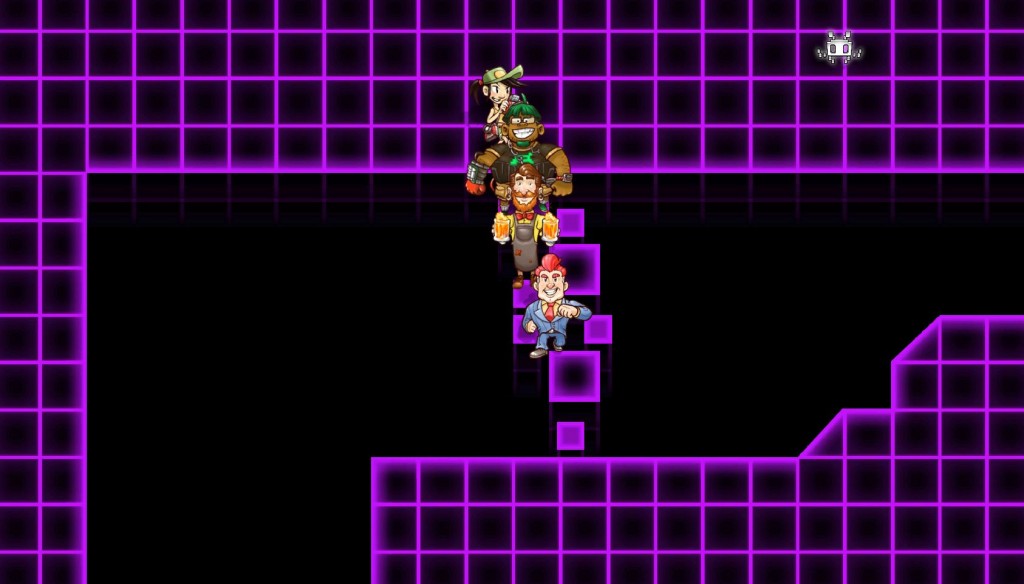 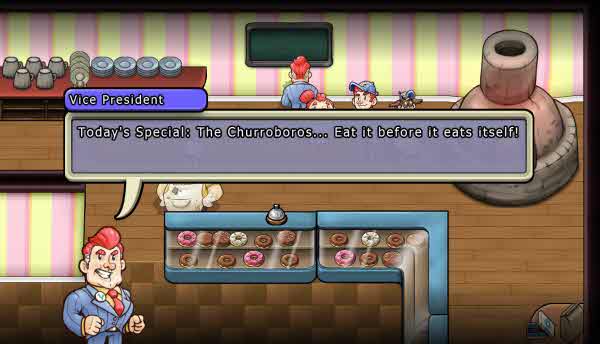