Action Adventure Game Izle Looking For A Home on PS4

French developer Area Effect contacted us to let us know about their new game Izle, a 3D action adventure RPG that they want to release on PS3 and PS4 in 2016. The studio was created by Alexis Bacot who worked for several years as Lead Gameplay Engineer and Producer over at Ubisoft. 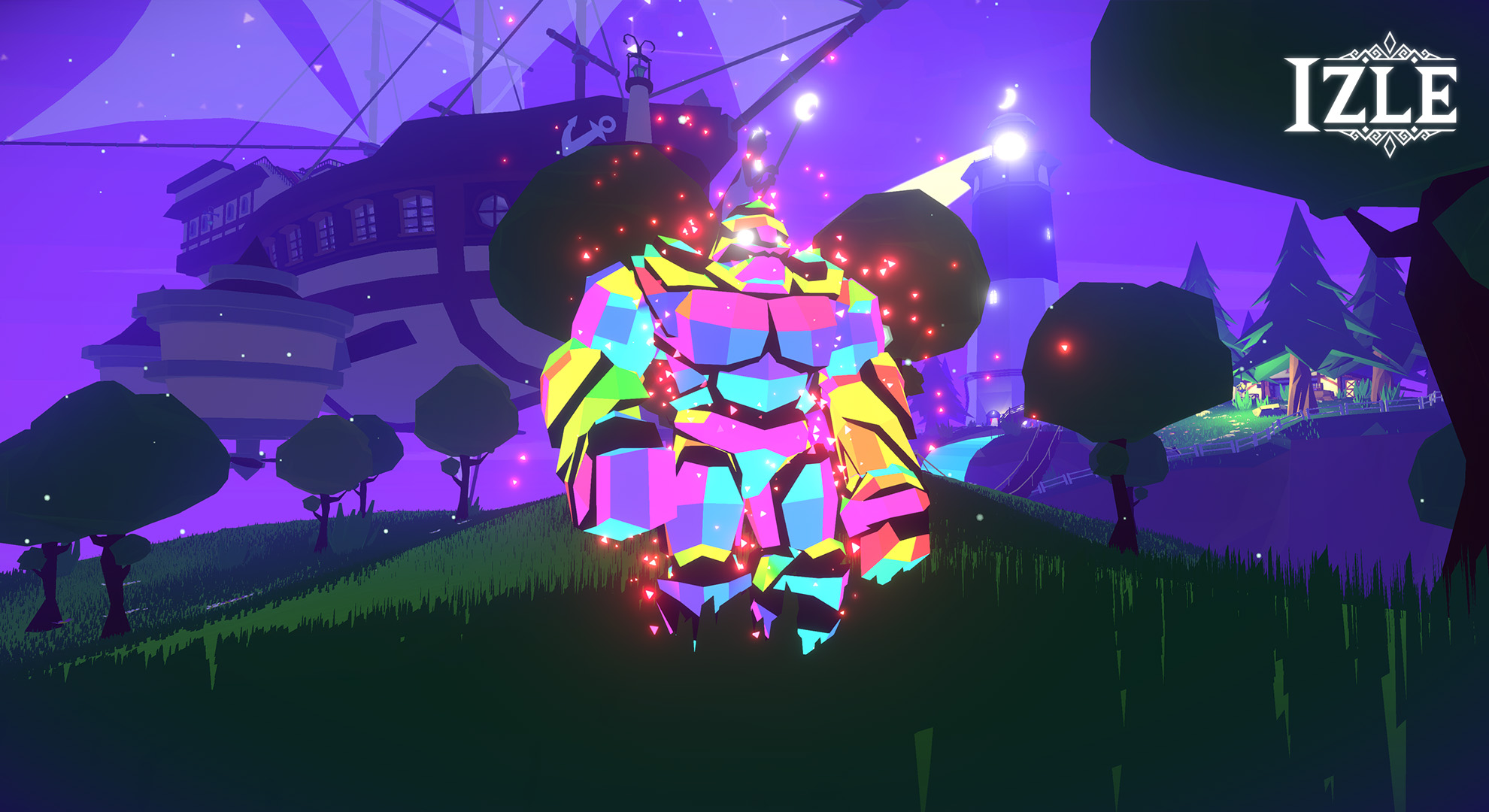 Area Effect is looking forward to launching a Kickstarter campaign during the Spring of 2015 in order to support the development of the game.

You can also go to the game’s website to register as an Ambassador of Izle to earn special rewards and to be given access to the game’s upcoming closed Alpha. How does the Ambassador program work? It’s easy! You earn points when people use your unique link to register as Ambassadors. The more points you get, the more cool stuff you’ll receive. The game’s soundtrack, a digital copy of the art book, special items or a chance to design your own item to be included in the game are just some of the perks available. 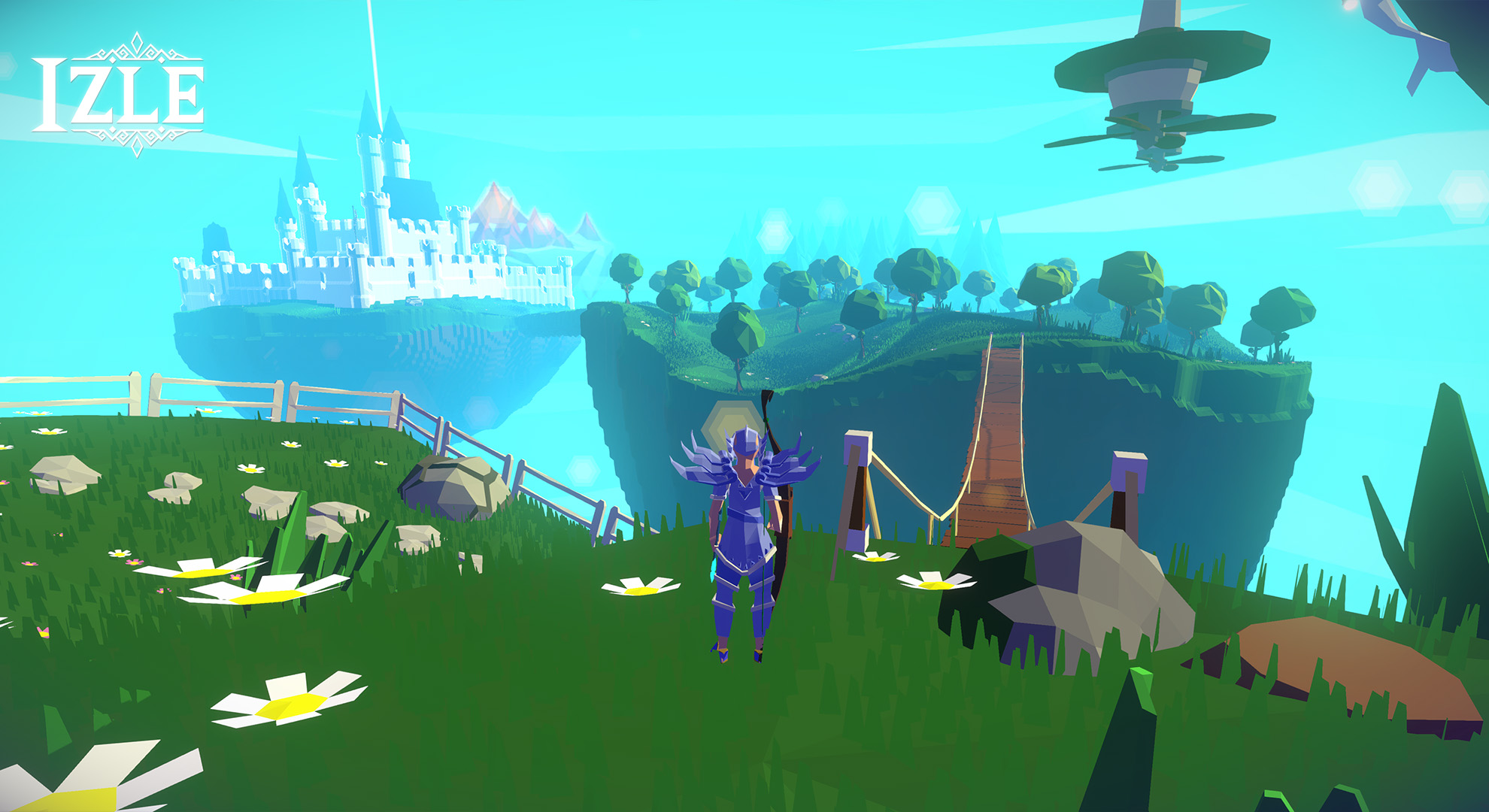 Be sure to stick around at PS4blog.net for more news on Izle and on other releases from Area Effect.

Enjoy a 10% discount at the PS Store!