Grip Games upcoming game Unmechanical: Extended for the PlayStation 3, PlayStation 4 will be launching in early 2015. For now, the PS Vita version has been canceled.

After winning the Nordic Game Awards for its visual design and winning the hearts of players all around the world, Grip Games now brings this game to the PlayStation®Network and Xbox®Live in an extended edition with exclusive new level, story and puzzles.

Set in a fantastic world of flesh, rock and steel, a little robot is trapped in an underground complex. His journey to freedom will require you to solve a great variety of puzzling challenges. And while the game is easy to pick up and play, many of the challenges will truly test your logic, memory and wits.
Unmechanical: Extended Edition will be available for the PlayStation®3, PlayStation®Vita, PlayStation®4 and Xbox®One.
Intuitive and simple controls, applied to a great range of interactions
A carefully created world with unique environments and an engrossing atmosphere
Uncover a dark secret through strange clues and fantastic events
The Extended Edition contains exclusive new level, story and puzzles

The release date and pricing will be announced soon. 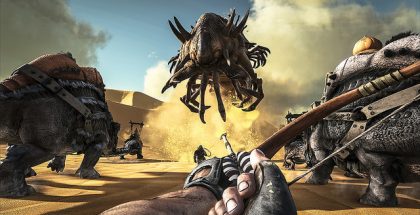 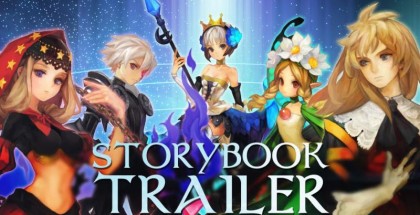