After recently becoming the new owners for PS4blog.net, EdEN and I got started right away, brainstorming some of the things we could do to make things even better at PS4blog.net. We have some new features planned for the site, but we also feel it’s time to welcome a new full-time writer into the PS4blog.net staff… so heeeere’s the_nmac!

He’s been very busy lately here at PS4blog.net, reviewing games such as Fluster Cluck, Costume Quest 2 and Chariot. He’s been great so far, and we look forward to seeing what he’s got planned now that he’s the newest staff member at PS4blog.net! 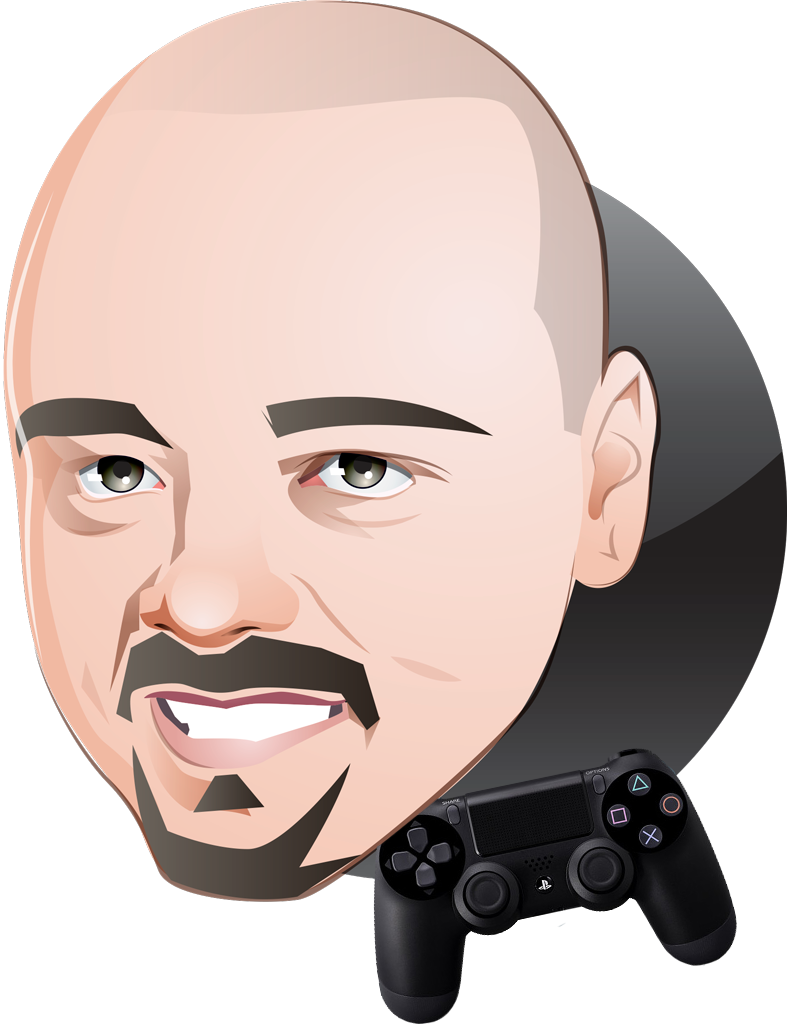 My name is Nathan (the_nmac). I have been a regular on PS3blog.net and PS4blog.net for quite a few years and decided to start posting news and writing reviews in 2013.

My first console was the NES with Super Mario Bros 3. Since then I’ve been bit by the video game bug owning tons of systems including all of the PlayStation consoles and handhelds, all the Nintendo consoles, and the Dreamcast.

I’m a huge fan of most game genres and will play mostly anything. I do love JRPG’s, platformers, and action games the most.

Currently I’m rocking the PS4, Wii U, PS3, and Vita, which gives me access to a plethora of great games.

I live in London Ontario and have a wife with 2 kids and one on the way. I work in retail management and love my job. My oldest is just starting to get into gaming which is fun to watch.