Telltale Games is back with a new series, this time focusing on the Borderlands universe. Did Telltale Games continue their winning streak, or is this one a dud? Let’s find out!

And fun is the key word because Tales from the Borderlands, unlike, say, The Walking Dead, drops all drama to the side and focuses on clever and fun dialog to tell its tale. And this is a very fun tale considering that for Zero Sum, protagonists Rhys and Fiona (that’s right, you’ll play as two characters) are stuck with retelling a previous event. Therefore, each one offers a different perspective and a new spin to what happened, often with hilarious results. 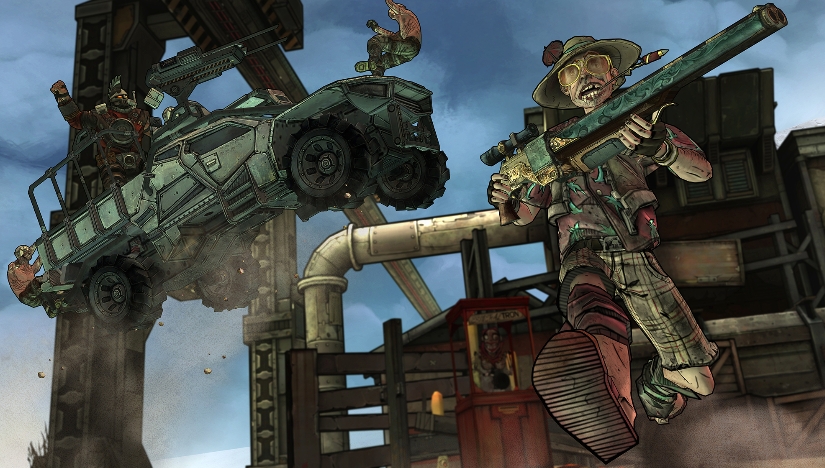 But this episode isn’t just a bunch of talking heads! This being Borderlands, you can rest assured that its looting system and the firefights the series is known for are present in this new tale, giving players the best of both worlds in a tight package. 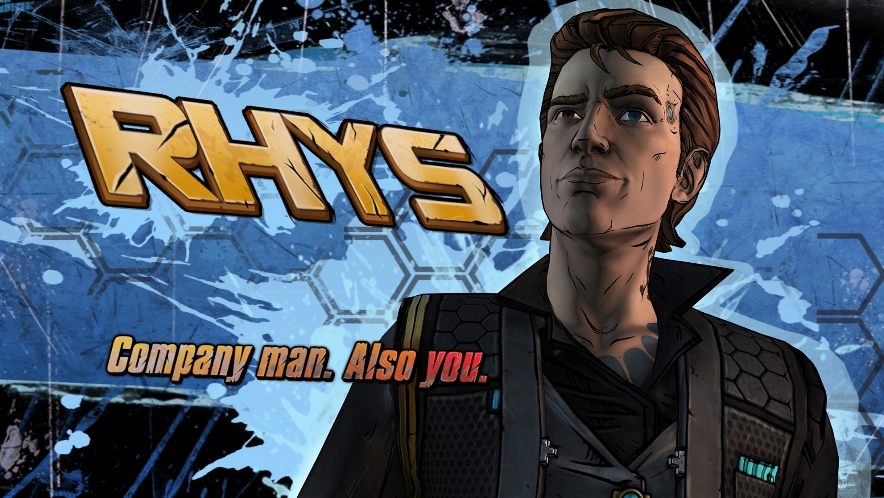 To learn more about the lore, about the weapons and items, and about what makes characters tick, players can use Rhys’ bionic eye to do a scan of some of the elements currently present on-screen at any given time, giving us some definitely fun facts about everything, from a particular gun to one of the giant monsters in Pandora, to everything in between. 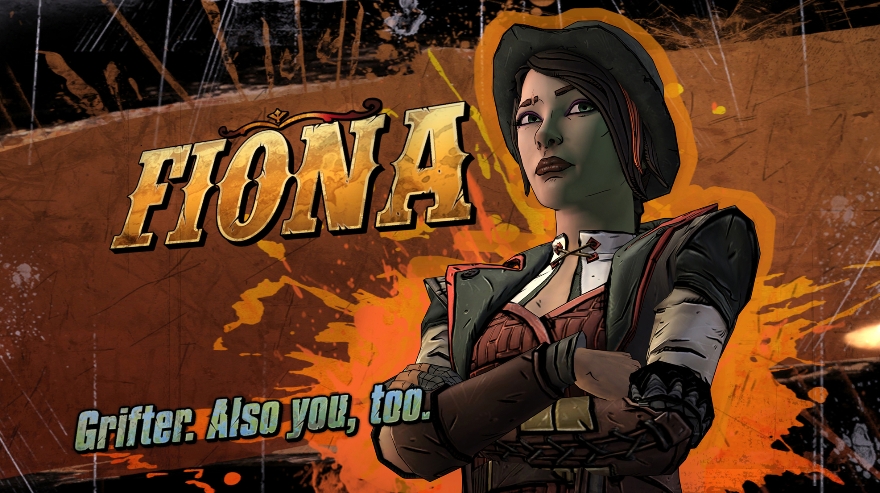 Trophy hunters will be happy to know that all of the games trophies are unlocked just by completing each of the episode’s chapters. You’ll also be rewarded with one extra trophy for finishing the entire episode, making this a similar trophy list to The Walking Dead (Seasons 1 and 2), instead of offering one trophy per episode for which you need to make a different choice at a specific place in the story, as happened for The Wolf Among Us. 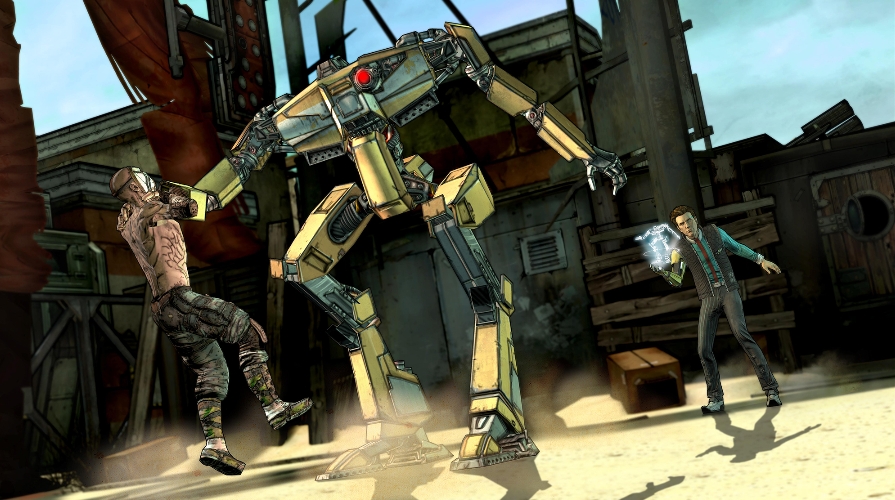 As is always the case for all episodic releases from Telltale Games, you’ll be done with Episode 1 in around 2-3 hours at most… desperately craving the next episode to see what happens to Rhys and Fiona. Both characters are strong right from the start, which is exactly what you need for an adventure game. If you can enjoy a game without having a lot of previous experience with the universe it represents, then I’d say the developer did a mighty fine job. 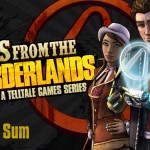 Excellent use of the Borderlands universe