Samurai Warriors 4 from Bandai Namco is ready for action on PlayStation 4. How does this new release fare during the 10th anniversary for the franchise? Let’s find out!

With the series celebrating its 10th anniversary, the main Story Mode has been overhauled, with two primary ways to play: Regional play, which focuses on the heroic actions of individual warriors throughout the land and A Land United, which focuses on the final years of the turbulent Warring States period. No fewer than fifty brave warriors play out this rich historical tapestry.

New moves, such as crowd-clearing ”lightning moves” and the ability to switch freely between two characters on the battlefield, make this title the most free-flowing and satisfying yet.
Finally, the all-new Ronin Mode allows you to travel the length and breadth of Japan as your very own customizable warrior, and create your own history!

Samurai Warriors 4 allows you to take two characters into battle, thus letting you switch between then as you please, using their particular skills and attacks to defeat the enemy’s army. And since this is a new entry in the series, it also includes new skills to use on your quest. These are Rage Mode, where characters become harder, better, faster, stronger, and a Hyper attack which helps to defeat several enemies at once if you use it at the right place at the right time.

Being able to suspend your session to return to the same spot at another time is very useful since levels tend to be very long, with thousands of enemies out to get you and several extra objectives to complete. You need to balance your time between helping your main forces and making sure smaller groups of soldiers are not overwhelmed, or else you risk losing morale which will make your soldiers weaker and less focused on the task at hand.

Every fight will reward you with experience points that will make your main characters stronger while also unlocking new and powerful combos to maximize the damage you can deal. On top of this, you have access to powerful special attacks that can be the difference between utter defeat and getting to live another day. 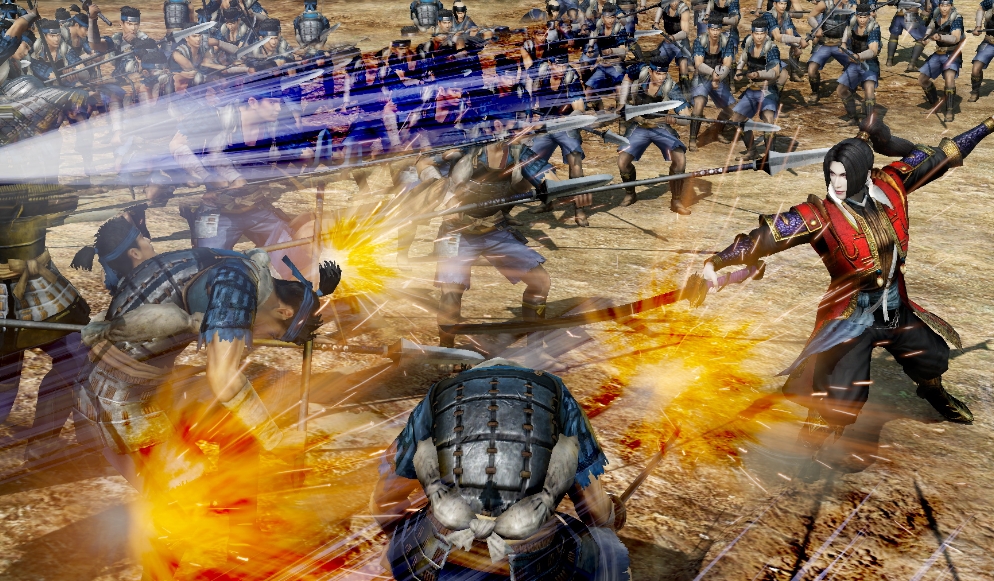 Samurai Warriors 4 features a robust character creation mode, and these characters can be used in the all new Chronicle Mode, fighting alongside the characters from the main game, writing your own chapter within the Japanese history setting presented by the game. 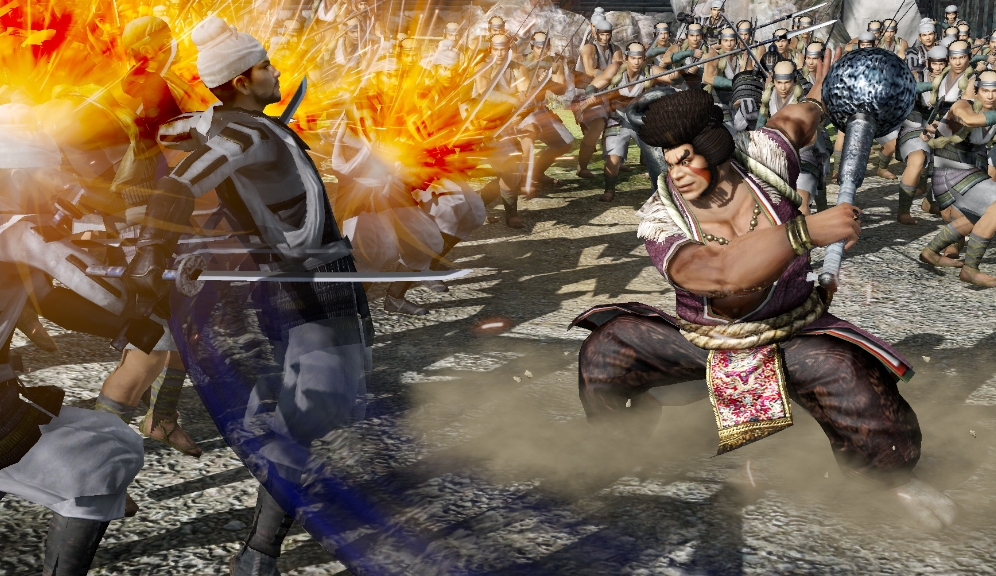 Since this is a full release, it includes a complete trophy list with a lovely platinum trophy. Those that have played other games in the Warriors series will know that it takes dozens of hours to be able to get anywhere near close the platinum trophy, but at least several of the trophies are fun to get and you feel rewarded after unlocking a hard trophy. 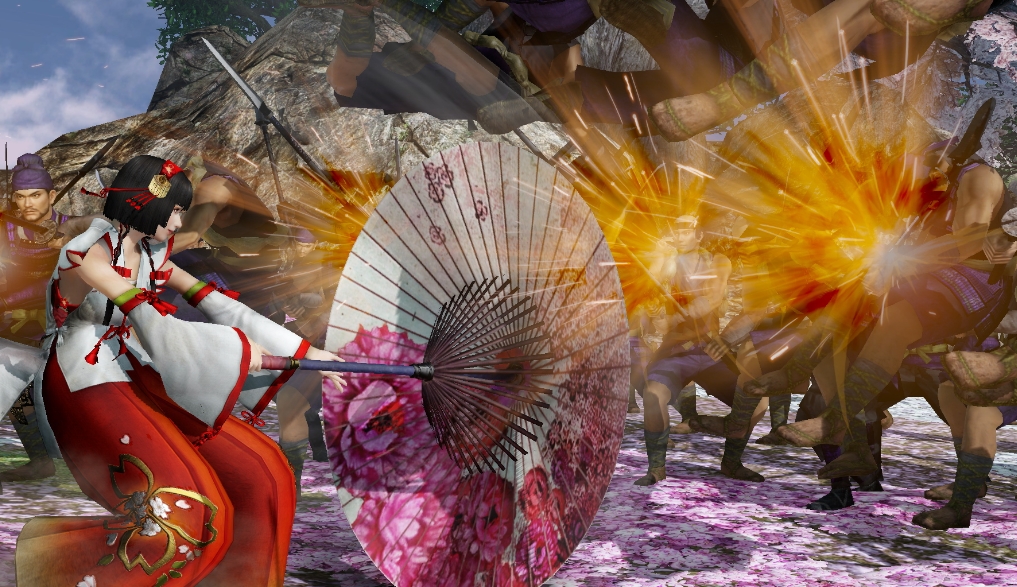 Any complaint you might have had about previous releases in the Warriors series is gone now. Samurai Warriors 4 on PS4 features great graphics, a steady and fast frame rate, large character models, a fun combo system, and much more. I’ve enjoyed my time with Samurai Warriors 4, and I’m sure I’ll continue to play the game for many, months until I can get that platinum trophy. 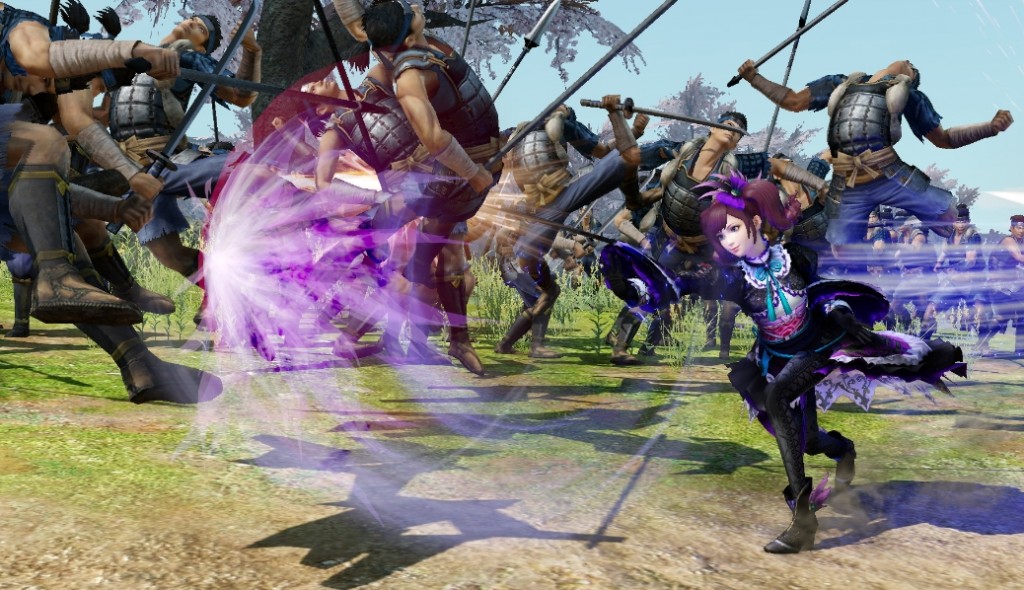 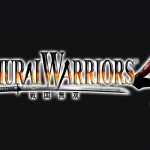 Welcome to the New PS4Blog.net!