Lone Survivor has been on PS3 and Vita for quite a while now, and it’s now finally available on PS4. Are you ready to get your scary on?

In this psychological survival adventure, the masked protagonist must escape from a city ravaged by disease, by any means necessary. Starving and exhausted, he has begun to question how much of what he sees is even real.

Lone Survivor: The Director’s Cut is a new kind of adventure where the choice of how to survive is up to you. Sneak through without firing a single shot, or kill everything in your path. Eat and sleep well, or resort to drugs to keep going. Search for survivors, or try to escape the city alone. Look after your mental health, or descend into madness. Lone Survivor is a game where your choices genuinely matter.

Lone Survivor is a pixelated 2-D survival horror game. You play as “You,” one of the last survivors after the earth has been ravaged by disease, turning people into monsters. Your goal is to survive and find other survivors… if there are any left.

Lone Survivor is an interesting game on the PS4. I played some of the PS3 version and from what I could tell this is a direct port with no additional features added. Also, it is not cross-buy with the PS3 and Vita versions (that were given away for free with PS+). This is fine, but if you have already had a chance to play it on the other systems you might not want to go at it again. That being said this is a great addition to the PS4 library, and if you haven’t had a chance to play this game you should definitely do it now. 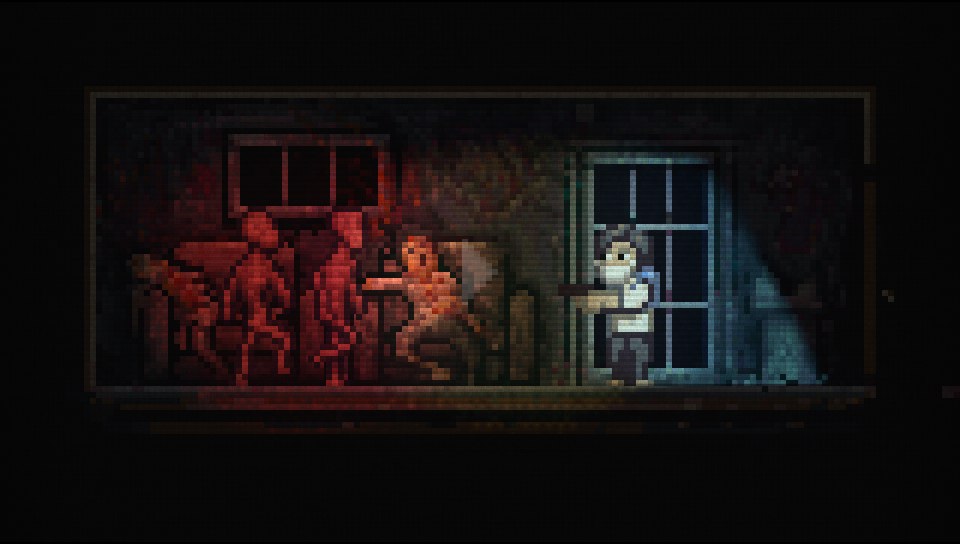 The game checks off all of the boxes that you want to see in a survival horror game. Limited Ammo, menacing monsters, creepy settings, the ability to create a feeling of unease, all while showcasing some very interesting characters. What makes Lone Survivor so unique is the 2-D format that it is set in. The game feels like it would be at home on the SNES, but has many caveats of the modern survival horror tales. This game couldn’t have existed back then. One thing I really appreciated was the game’s look at the character’s sanity and how you could control and manage that, which has not been used effectively in many games (maybe on Eternal Darkness?). 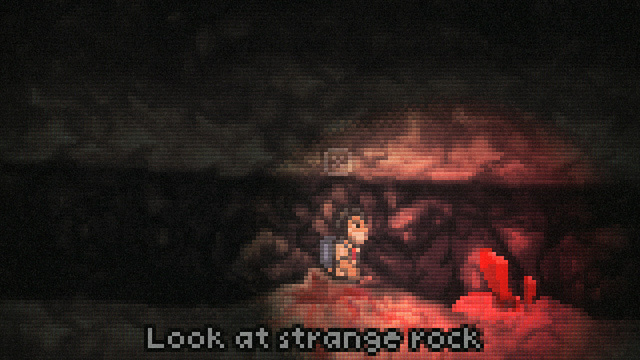 Your apartment serves as a base of sorts. As you begin to explore your apartment building scavenging for supplies to keep you alive, you will start to run into very creepy monsters. You need to carefully manage your supplies as ammo is very limited in the game, and the same applies for items such as batteries and food. It would be wise to get good at stealth maneuvers, and to be prepared for danger around every corner. There are many decisions and choices that you can make in the game that will affect which one of the many endings you will receive, meaning you could play though the game multiple times and, by making different choices, the game will feel different on each playthrough.

Lone Surviror also has a platinum trophy which isn’t shabby for a $9.99 game. There are some much higher priced games that don’t include one, and overall the game has 37 trophies (3 Gold, 15 Silver!). They are definitely not your general straightforward trophies, giving the game a solid uniqueness. My one issue here is that it uses the same trophy list for the PS3 and Vita, thus not creating a separate one. The rule of thumb should be that if you are porting the game, but not making it cross-buy, then it should be a separate trophy list in order to entice people to give it another go. 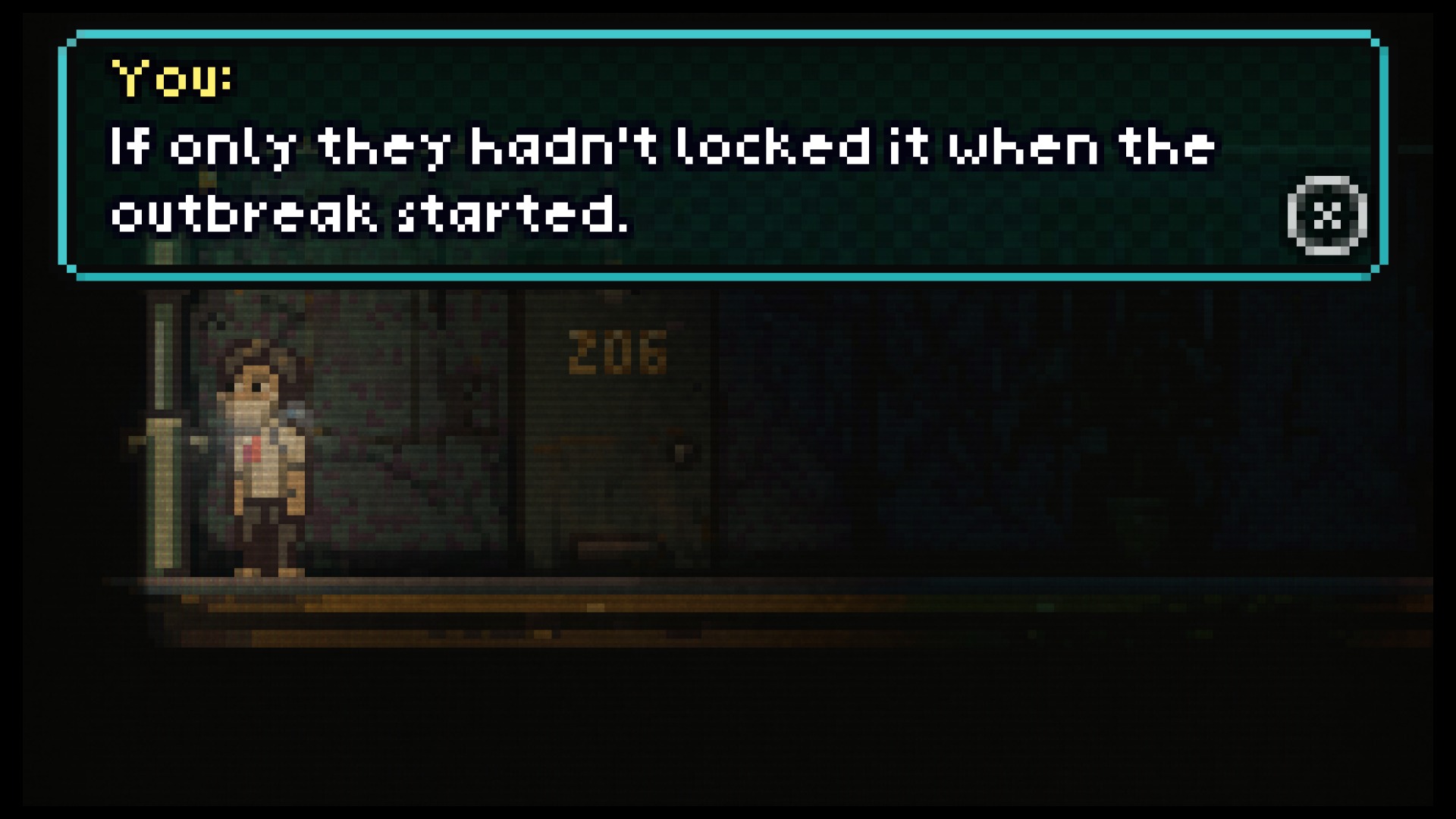 Lone Survivor is a great game that survival horror fans must check out. It has a really cool aesthetic feel and it definitely makes you live in its universe, making you care for “You.” The game presents some interesting ideas, including how sanity is dealt with in the game. Is what is going on even real? If you haven’t played Lone Survivor on other platforms, you should definitely give this version a try. 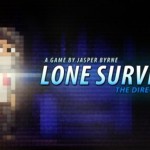