Wired Productions got in touch with us to talk about Tiny Troopers, their new arcade shooter which is taking aim at PS4, PS3 and PS Vita which will be released on October 28 on PS3 and Vita, with a pending date for PS4.

· Over 50 action-packed mini-maps including Zombie Survival Mode with online leaderboards!

· Twin-stick arcade control system to blast your way through waves of enemy rebels. 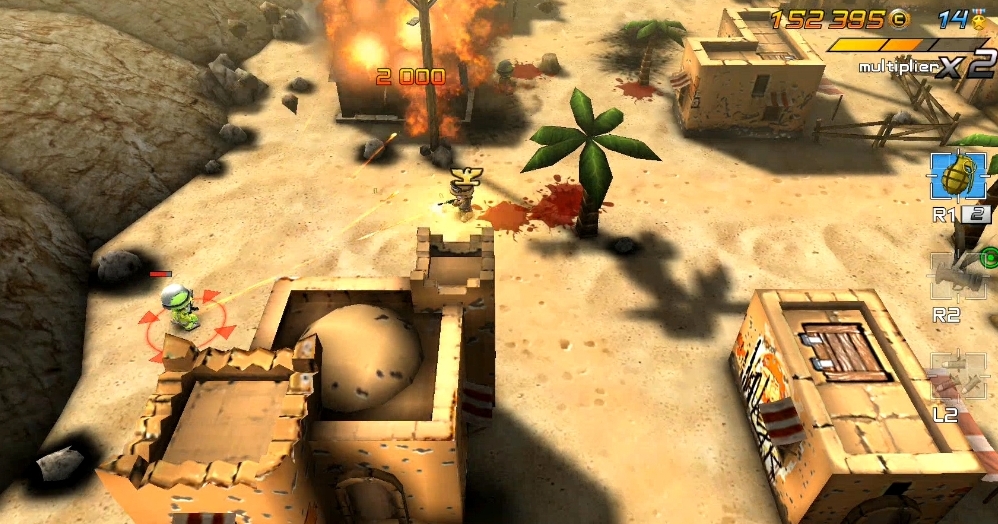 As you can see above, the game will feature several levels and offer cross-save and cross-buy between all versions, so a single purchase will unlock the game on pretty much all of your current Sony systems!