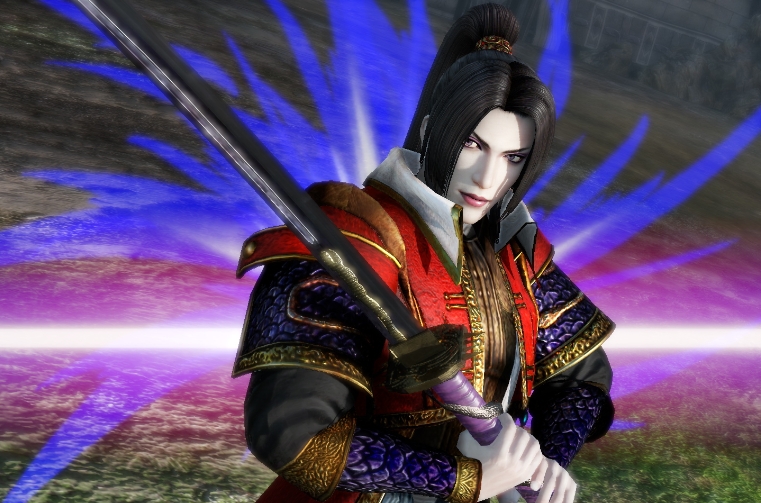 With every new installment, we strive to bring great advances to the series, making it even more immersive and exciting for players,” said Hisashi Koinuma, Producer for SAMURAI WARRIORS 4. “We are so thankful for the devoted supporters who have waited four years for SAMURAI WARRIORS 4, our greatest hope is that players feel like they are truly making their own mark on history. 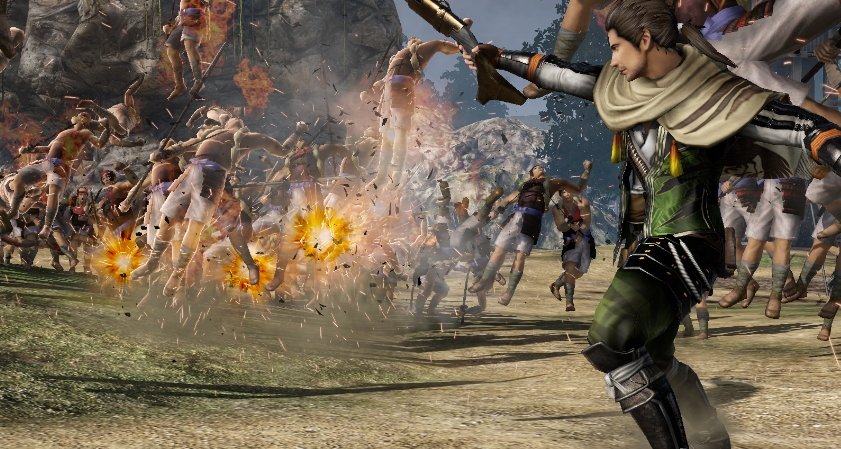 This new release includes 55 playable characters between series favorites and the new characters created for this game. The Playstation 4 release is available at retail or on the PSN, and there is a limited release for a Collector’s Edition for SAMURAI WARRIORS 4: Special Anime Pack, available at $74.99. This version includes SAMURAI WARRIORS: Legend of Sanada anime, along with the official soundtrack for the game and several DLC packs, all included in a special 10th anniversary Collector’s Edition package. 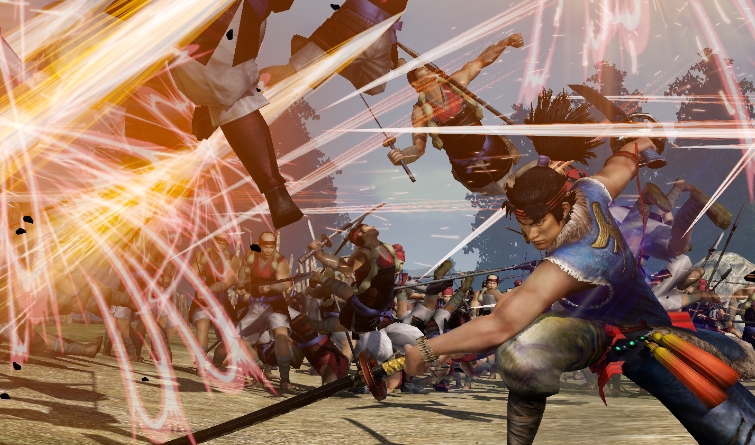 Which version of Samurai Warrriors 4 are you buying?