NAtURAL DOCtRINE is a strategy game I had been waiting for since right after it was announced. Was the wait worth it for this cross-play and cross-save challenging release?

If you think you’re awesome at strategy RPGs, NAtURAL DOCtRINE will be a humbling experience. One false move, one missed combo window, and you’re dead. Why? Because your enemies will not be that careless. Unlike other strategy RPGs where all of the player’s units move and attack on the same turn, to then let the enemy’s unit do their thing, NAtURAL DOCtRINE features a flow chart that details the turn order for all units. This means that you might get a chance to attack with a unit or two before your enemy takes a shot at it, but it also means that if you don’t plan accordingly you can find yourself in a world of trouble. 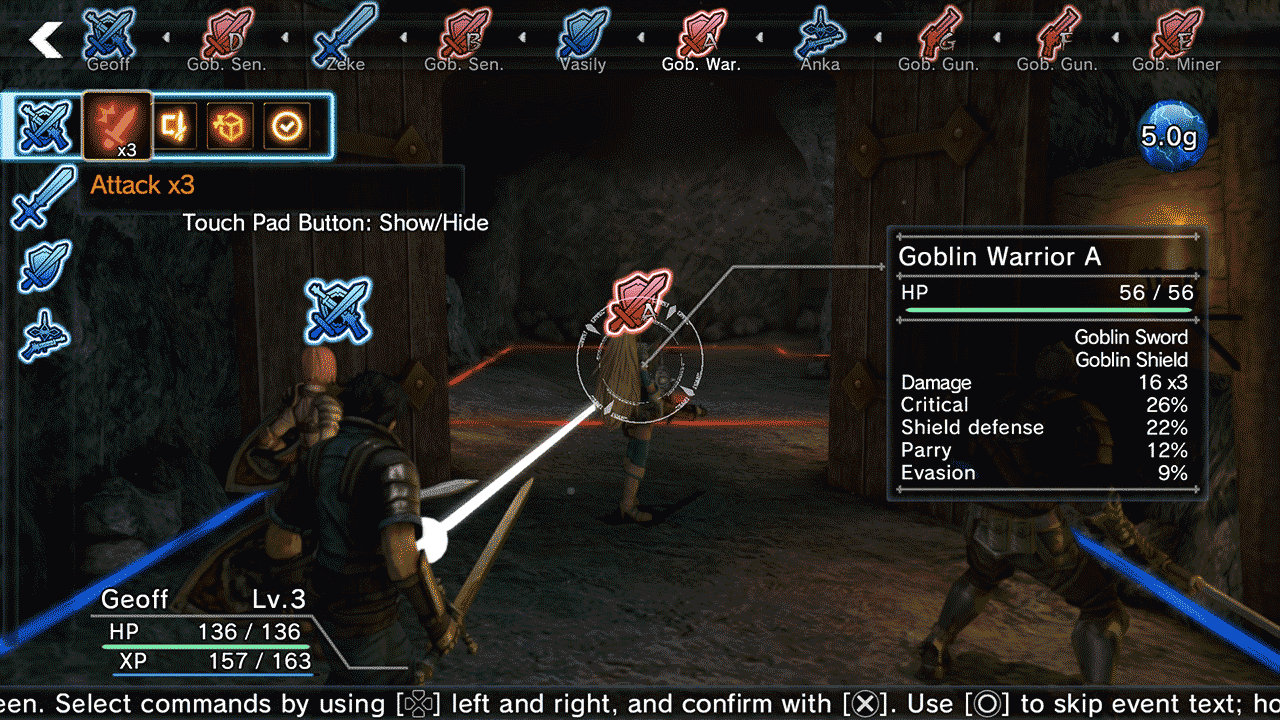 And it is very important that you don’t make a mistake because the moment one of your units dies it is game over. Yeah, that does mean that if you screw things up you’ll have to work again from “the start” to do it right the second (or third, or fourth) time around. Since having to restart entire battles would have been TOO cruel, NAtURAL DOCtRINE includes specific checkpoints for each battle so that you don’t lose hours of gaming when you make a mistake.

And you must always remember that sometimes the best offense is to prepare a great defense, especially when fighting against long-range attackers. Placing your units just right will allow them to protect each other, as long as you play to each of their strengths. Placing someone with a shield at the front and then weaker units behind said while making sure the enemy can’t attack from another angle will allow you to effectively counter the onslaught and live another day. 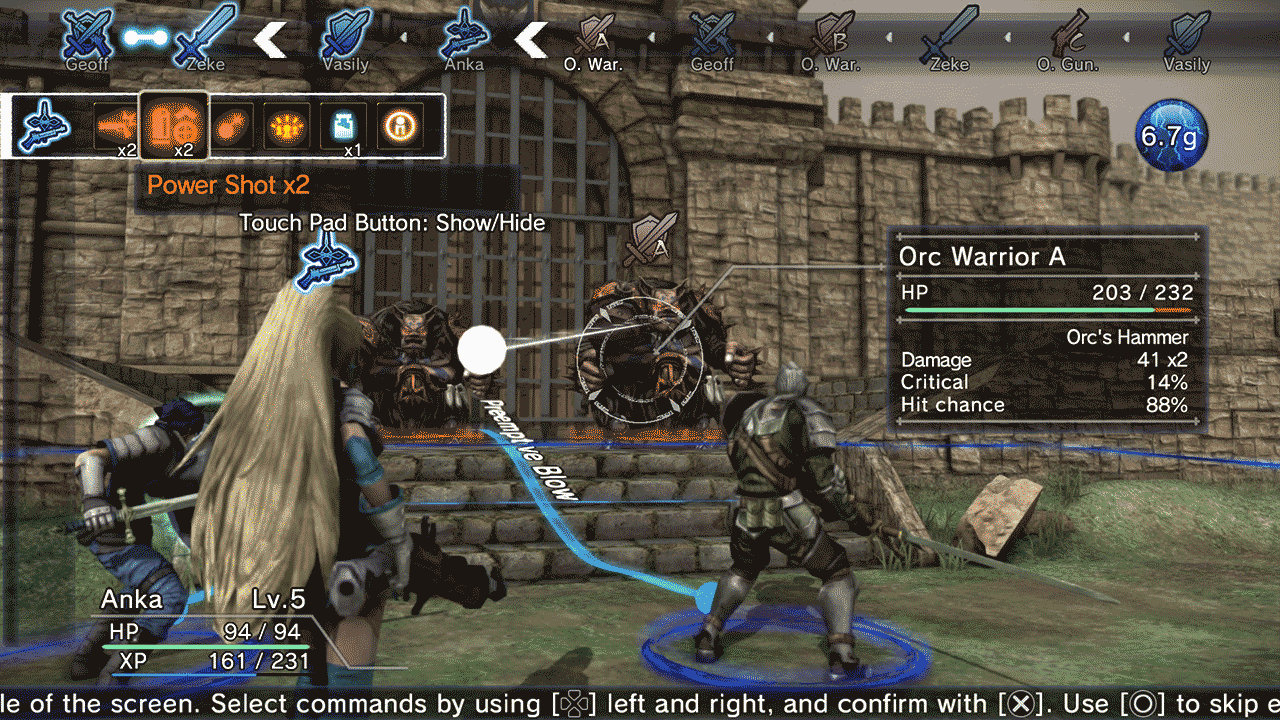 Lucky for you the game features an extensive tutorial that shows everything you need to know, and since you end up learning as you go the difficulty curve is not as crazy as you think… unless you decide to select the highest difficulty setting and get your butt kicked in under a minute. 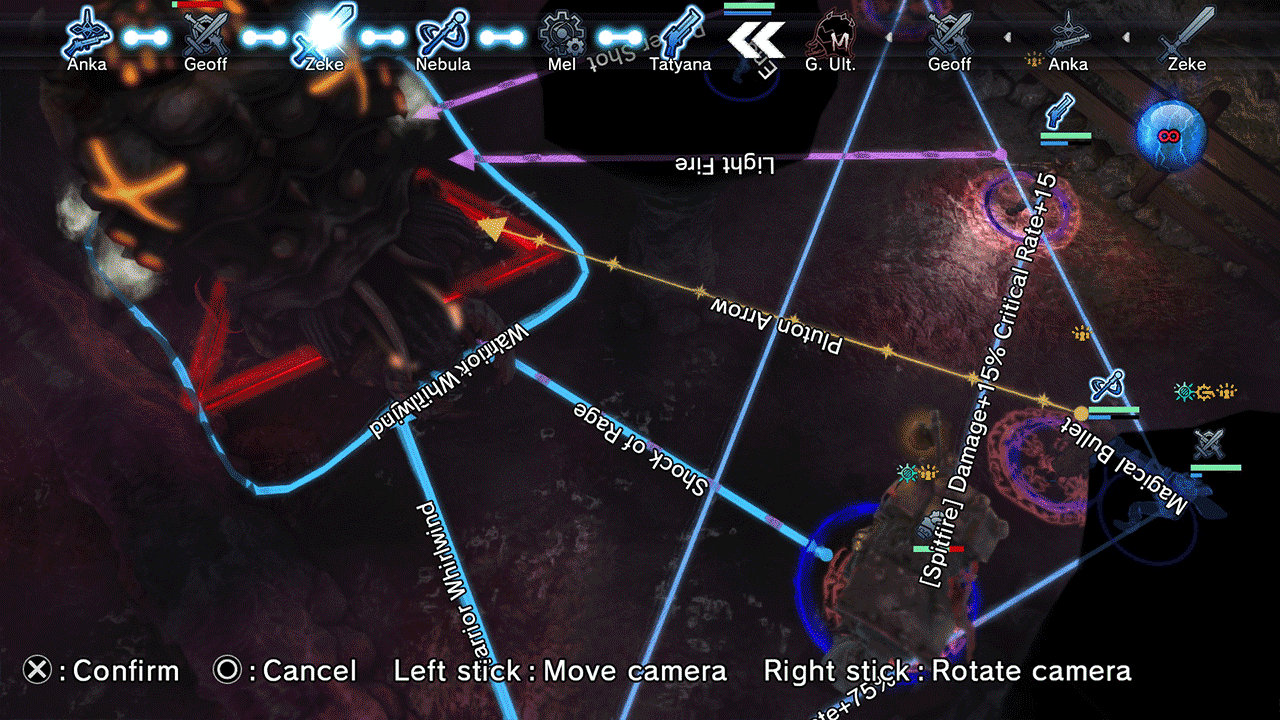 Unlike many of the other games in the Strategy RPG genre, NAtURAL DOCtRINE features fully 3D maps to play, making it easier to see exactly where you stand, allowing you to maximize your strategy by placing units right where you want them to increase their attack and defense stats at all times.

The game features fully voiced dialog that is always a nice extra when done right. Each of the characters feels and sounds different, allowing every single one to shine during this quest. And the characters have a lot to say, so you better be ready! 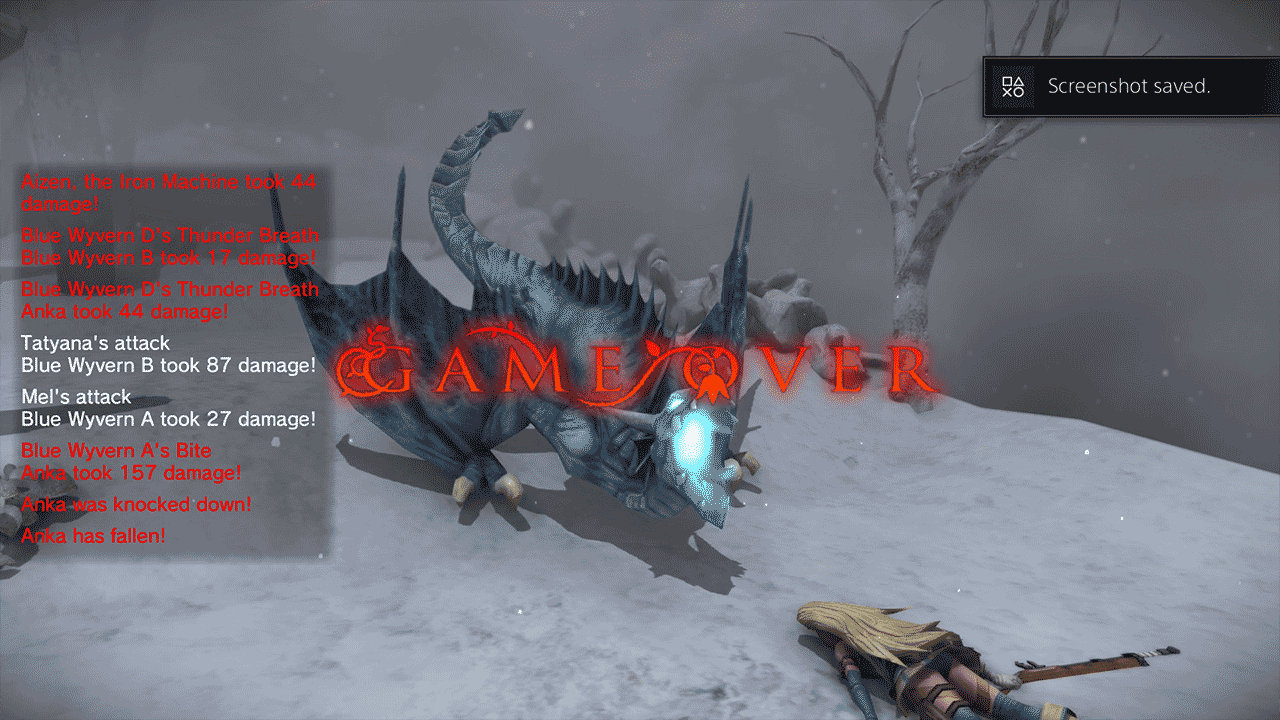 NAtURAL DOCtRINE is definitely a game that all strategy RPG fans should play. The challenge is solid and will show veterans that there is still much they can do to improve their skills in order to engage enemies with the perfect plan. And thanks to its difficulty options, everyone can find a level of difficulty that feels just right. This is also cross-save and cross-play between all versions, making it easy to enjoy some online multiplayer (for card battles which provide hours of fun on the side), or to enjoy the game at home or on the go without any problems. 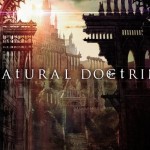