Anomaly 2 from 11 bit studios is now available on the PlayStation 4. Does the sequel improve on everything that Anomaly WarZone Earth did right?

Commander! After the last war, aliens have come back to Earth and taken over all of the major cities! It is your duty to take back what belongs to people. The task is not easy as the human forces have been divided and those who managed to find their peers created convoys. Your convoy is called Yukon and it is your duty to survive and fight off the aliens.

Anomaly 2 is the sequel to Anomaly WarZone Earth, the great tower offense game released on the PS3 in 2012, and it brings a new story, new units, new abilities and a fun multiplayer mode that lets you play as the human troops or as the alien towers for a nice spin that expands on what the original had to offer.

The single player campaign will also serve as a primer on everything there is to know about the human troops. The game provides useful explanations for every single troop, enemy and skill in the game (with fully voiced instructions!). The first set of levels will even be set inside of a virtual training program so that players can learn as much as possible before being thrown into the real world. 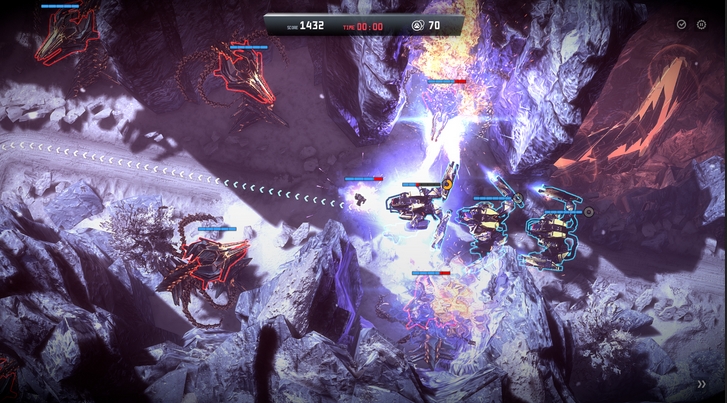 At first, only a handful of units are available, but as you progress in the game more options will be open for you, demanding more planning on your end, having to pause the game every now and then to change your route, move the order of the units in your formation, or to morph an upgrade them.

Speaking of morphing your units, this is a great way to change your plan of attack in an instant depending on what is demanded of you. Take, for example, the basic unit. While at first it might not seem like much it can do a lot of damage when it manages to fire on enemies for a few seconds since the more it attacks, the higher its fire-rate will be. But sometimes you will run into an enemy tower that can absorb constant attacks and turn them into energy to transform into a massive tower of hurt that can destroy your entire team in the blink of an eye. 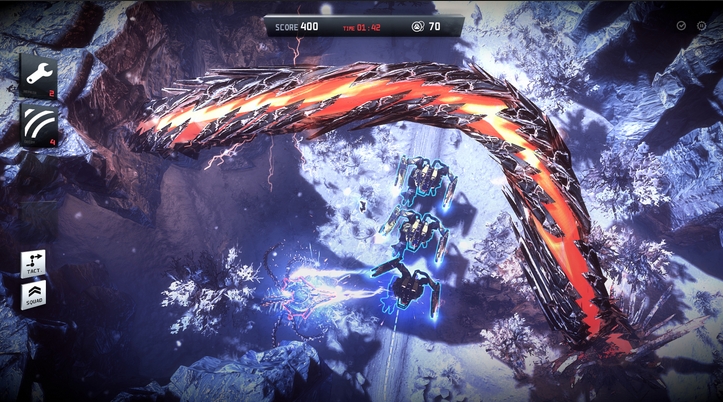 The multiplayer component is very fun as it expands on what the single player campaign has to offer. Playing as the humans (out on the attack), or as the alien towers (standing their ground as they also try to expand their territory) offers several great opportunities to learn new tricks. If you’ve only played the single player mode, it is advised that you play all three tutorials for the alien towers so that you can understand how they control completely differently from the human troops, with different units, skills and goals for winning.

Multiplayer maps are locked at first (except for the “sample” map) and you must play more and more matches to unlock larger and more complex maps that will challenge your management skills (even more so when you’re playing as the aliens). And therein lies the only current problem with Anomaly 2: the multiplayer mode does not currently have many players, and finding a match can sometimes take 10-20 minutes. You CAN play directly with friends who own the game, but for a game with such a large online-heavy component (and with a large number of trophies tied to said mode) this will take a bit longer than expected, at least while the online community grows. 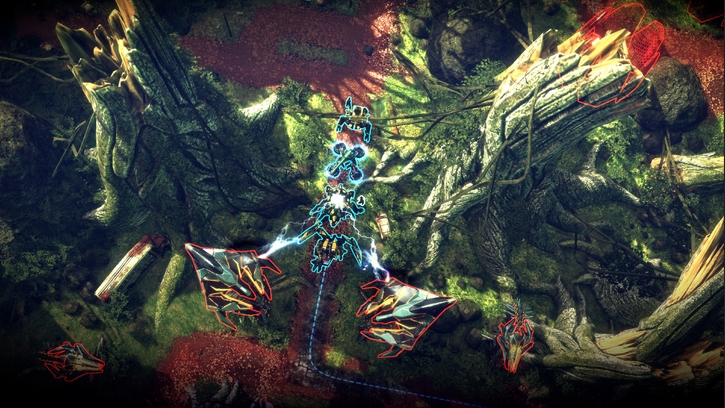 I loved my time with Anomaly 2, and I’ll definitely be going back to the game to play some online matches in order to help the community grow. 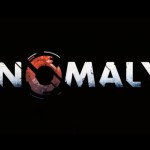