Check out this new Watch Dogs’ video, featuring groundbreaking multiplayer modes where everything and everyone is connected. Learn how Watch Dogs is blurring the line between single and multiplayer, and get a glimpse into three distinct and exciting modes including Online Hacking Contracts, ctOS – Mobile Companion App, and Competitive Decryption Combat.

“In Watch Dogs, players will assume the role of Aiden Pearce, a brilliant hacker whose criminal past led to a violent family tragedy. Now on the hunt for those who hurt his family, players will be able to monitor and hack their enemies by manipulating everything connected to the city’s Central Operating System (ctOS). The ctOS controls almost every piece of the city’s technology and holds key information on all of the city’s residents. Access omnipresent security cameras, download personal information to locate targets, control traffic lights and public transportation to stop enemies and more. Watch Dogs allows the player to use Chicago as their ultimate weapon and exact their own style of revenge. 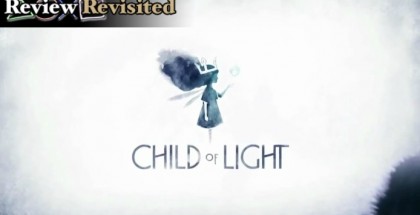 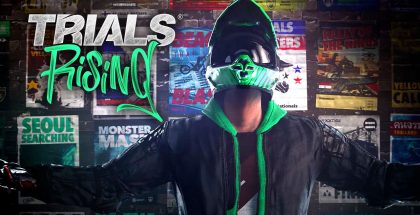 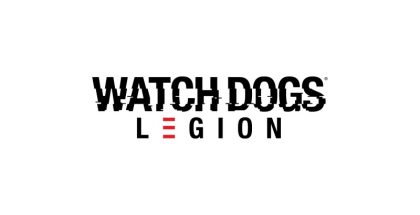