“Qu’ils mangent de la brioche [Let them eat cake]! We have been working on the new Assassin’s Creed for more than three years and although we weren’t quite ready to show you our full vision for a next-gen only AC, it seems Abstergo are trying to force our hand! So here’s a true first look at in-game footage from Assassin’s Creed Unity. Stay tuned – we’ll have many more exciting details for you in the months ahead!” 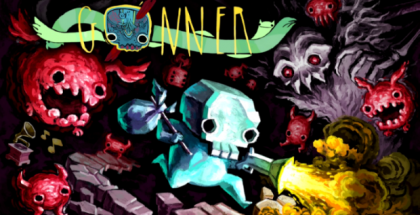 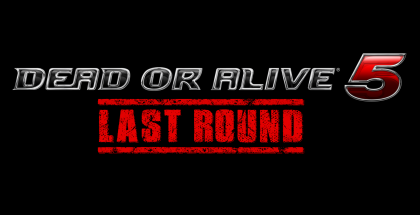