The next update to the PS4 firmware will go live tonight bringing the system to 1.60. It seems it will be bringing support for the PULSE and the PULSE-Elite Edition Wireless headphones.

Sony will also be introducing a new headset The Gold Wireless Headset, which will work on your PS3, PS4 and Vita. It’s got 7.1 Virtual Surround Sound and retails at $99.99. 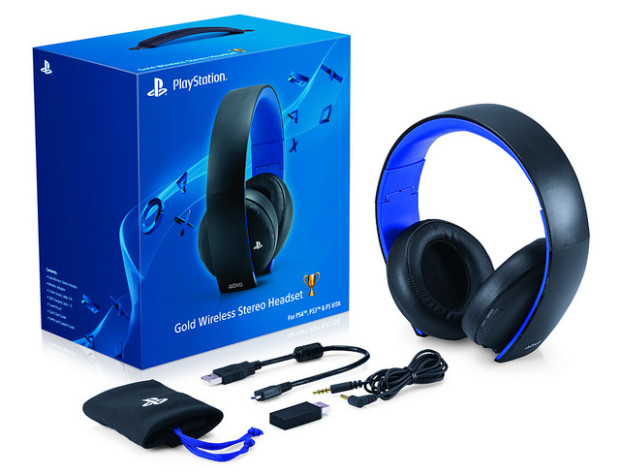 In February there will be a companion app for the Gold Wireless Headset and the Pulse Elite Edition for the PS4, which developers can create custom modes for their games. Sucker Punch will be taking advantage of this for Infamous: Second Son, so look for that in the future.

Finally I wanted to mention that the PSN Mobile App for Iphone and Android has been updated to 1.6 as well. They have added a Live Streaming option, so from your phone you can see who’s streaming from their PS4 and watch on Twitch.tv. The twitch.tv app has also been updated to coincide with this. I’ve done it a few times and it works well.

If there are anymore major changes in the update I will updated the post later.

Ready to Run Coming to PS4