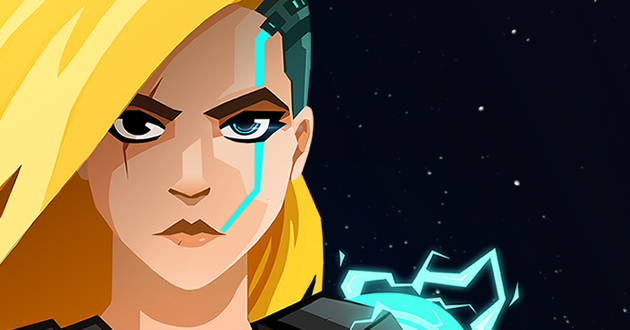 Futurlab is hard at work on Velocity 2X, the sequel to the twitch minis and Vita hit. They’ve just released a new trailer with Alpha Footage for the game to give everyone an idea of where they are right now and where they’re going with this improved and expanded take on the Velocity mechanics.

What do you think? Lets not forget that this release will be cross-buy for PS4 and Vita, which is a very nice bonus for all of you who are looking forward to the game. We’re aiming to have a review for Velocity 2X close to launch, so be sure to check PS4blog.net for news and updates.

Child of Light Will Launch on April 30 – New Trailer Released