I had a chance to talk with Aron Cender over at Bloober Team about Basement Crawl, a project that will soon be available exclusively on Sony’s still brand new PS4.

1.- Can you please let our readers know a bit more about Bloober Team?

We are Polish indie game developer, that mainly focuses on Playstation platforms and is dedicated to producing demanding games for the hardcore audience. You might know us from the A-Men series and the Alien Breed remake, our newest project is Basement Crawl.

2.- We got a teaser trailer for an arena based multiplayer game for PS4. What more can you tell us about it?

Our goal with Basement Crawl was to give players the most fun multiplayer experience. We took classic gameplay idea of Bomberman, added new features (such as unique skills and characters) and mixed it with dark, spooky setting inspired by some well-known horror movies. Up to 8 players will be able to fight in several game modes, both locally and globally. It’s quite easy to get the idea of how the game works and understand the gameplay, but mastering it will be a challenge. 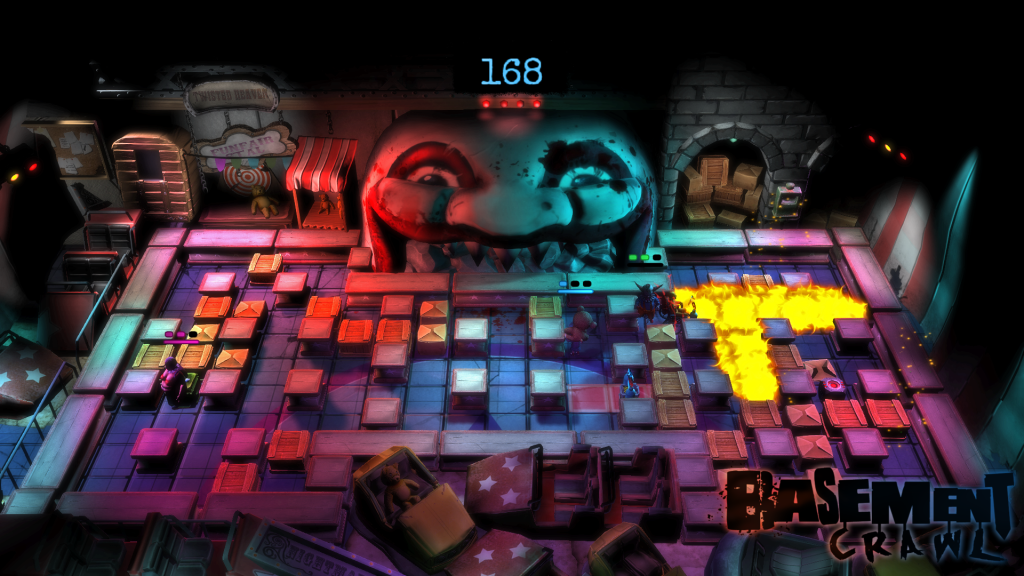 3.- The Bomberman is strong in this one. Other than said game, what other games influenced the development of Basement Crawl?

The main inspiration was Bomberman, but you might get a subtle vibe of Spy vs Spy, and even some Super Smash Bros Brawl!

4.- Have you set a price point for this release? 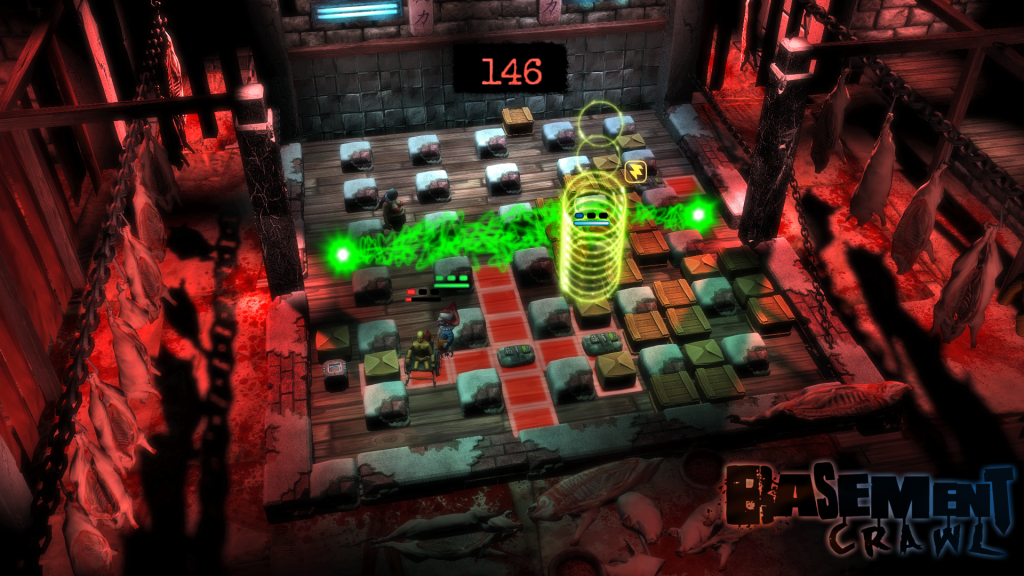 4. – Will this game have a Platinum trophy?

5. – How many people are working on Basement Crawl?

About twenty, but numbers really depend on the production stage.

6.- When can we expect the game to be released?

Most likely the end of January. 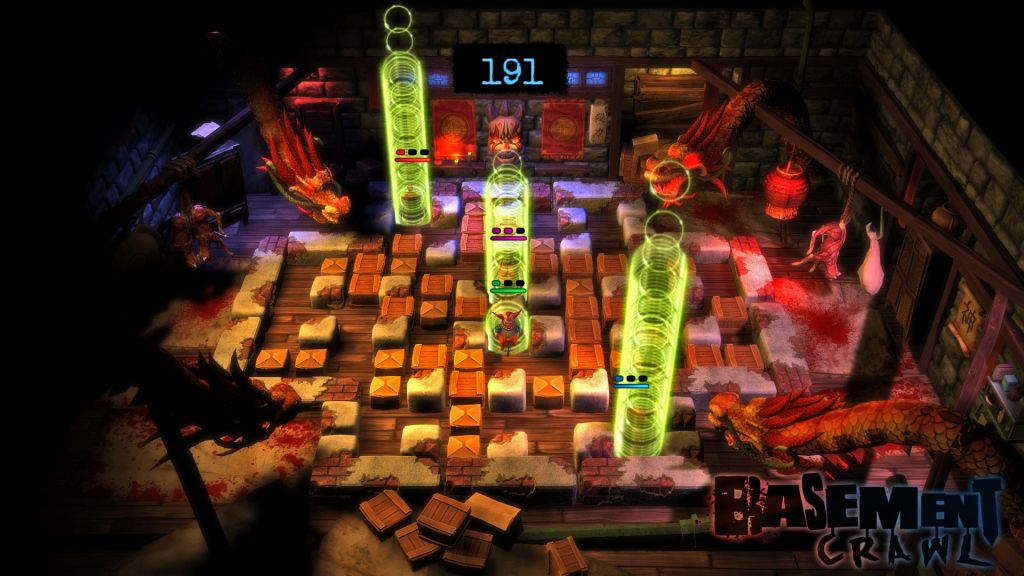 I want to thank Aron for taking the time to do this interview, and we look forward to playing Basement Crawl soon. Look for our review close to launch!