Game Servers in “The Cloud” | PS4Blog.net

First a basic explanation: “Cloud” computing means sever side computing. It has a variety of informal implications beyond that. It often suggests “elastic” server resources, where computing resources can be added/removed from a given application very easily and dynamically often without minimal or zero physical activity. It also suggests high scalability. Specifically, cloud often suggests join-free distributed eventually consistent NoSQL key-value data stores designed to be run on computing clusters rather than “traditional” relational databases with ACID consistency guarantees.

Secondly, Respawn is wrong that somehow Microsoft is doing something new technically with cloud computing and gaming. Tons of online games have used cloud computing in a variety of ways. Maybe Microsoft has some promotional pricing to help their service catch up to the more successful players like Amazon and Google and others: I have heard amazing things about heroku.

What’s really happening is that Microsoft is using their Xbox brand to try to promote their cloud technologies which are currently far behind the competition. It sounds like they are doing some promotional pricing as well. Respawn signed business deals with Microsoft and probably has to promote their products. Additionally, many devs have strong preferences on the tech libraries and toolsets they use. Naughty Dog chose Amazon cloud technology, Respawn chose Microsoft, and other developers choose what they prefer. 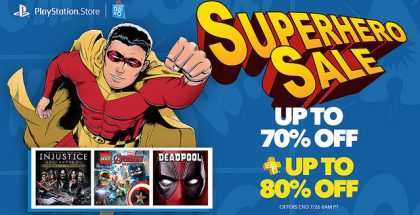 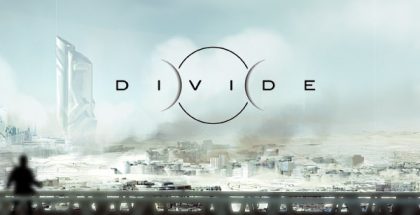