At Sony’s E3 Conference yesterday, there has been a pretty clear confirmation that the PlayStation 4 would not require to either connect to the internet periodically to authenticate games or that it would lock the games on a single console, thus allowing you to resell or lend any disc-based game. Looks like the #PS4NoDRM initiative is a success!

Right after the E3, the Official PlayStation Channel released a short and very explicit video (shown above) that is already going viral. Ouch…!

The Thief E3 Trailer is Here! 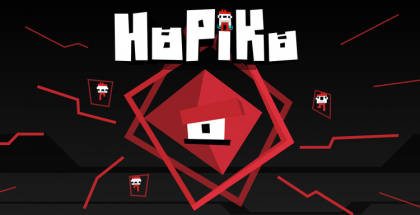 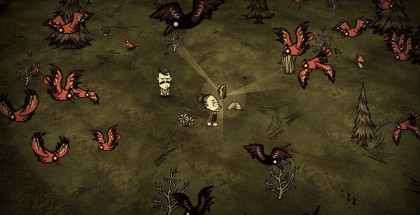