Dying Light Announced for PlayStation 4 and Others

This morning, Warner Bros. Interactive has announced that they are publishing a title for the PS4, XB1, 360 and PS3 called Dying Light. According to the press release, this is a first person survival-horror game, with free running (think Mirror’s Edge, where you can see the feet and everything as well) and weapon crafting (think Dead Island). Here’s a basic idea of what to expect:

During the day, players will traverse an expansive urban environment overrun by a vicious outbreak, scavenging the world for supplies and crafting weapons to defend against the growing infected population. At night, the hunter becomes the hunted, as the infected become aggressive and more dangerous. Most frightening are the predators which only appear after sundown. Players must use everything in their power to survive until the morning’s first light.

According to IGN, who had a hands-on demo, the game also sports randomly generated side missions, multiple protagonists (one of which is apparently infected himself), difficult decisions, and co-op play (confirmed by developer Techland, famous for the Dead Island games and the more recent Call of Juarez titles). You could probably say it’s a spiritual successor to Dead Island.

It’s an interesting premise, but does anyone else think that the whole zombie scene has been played out? Still, this might be one to keep an eye on. There’s no trailer at present, but a few shots are available for view below. 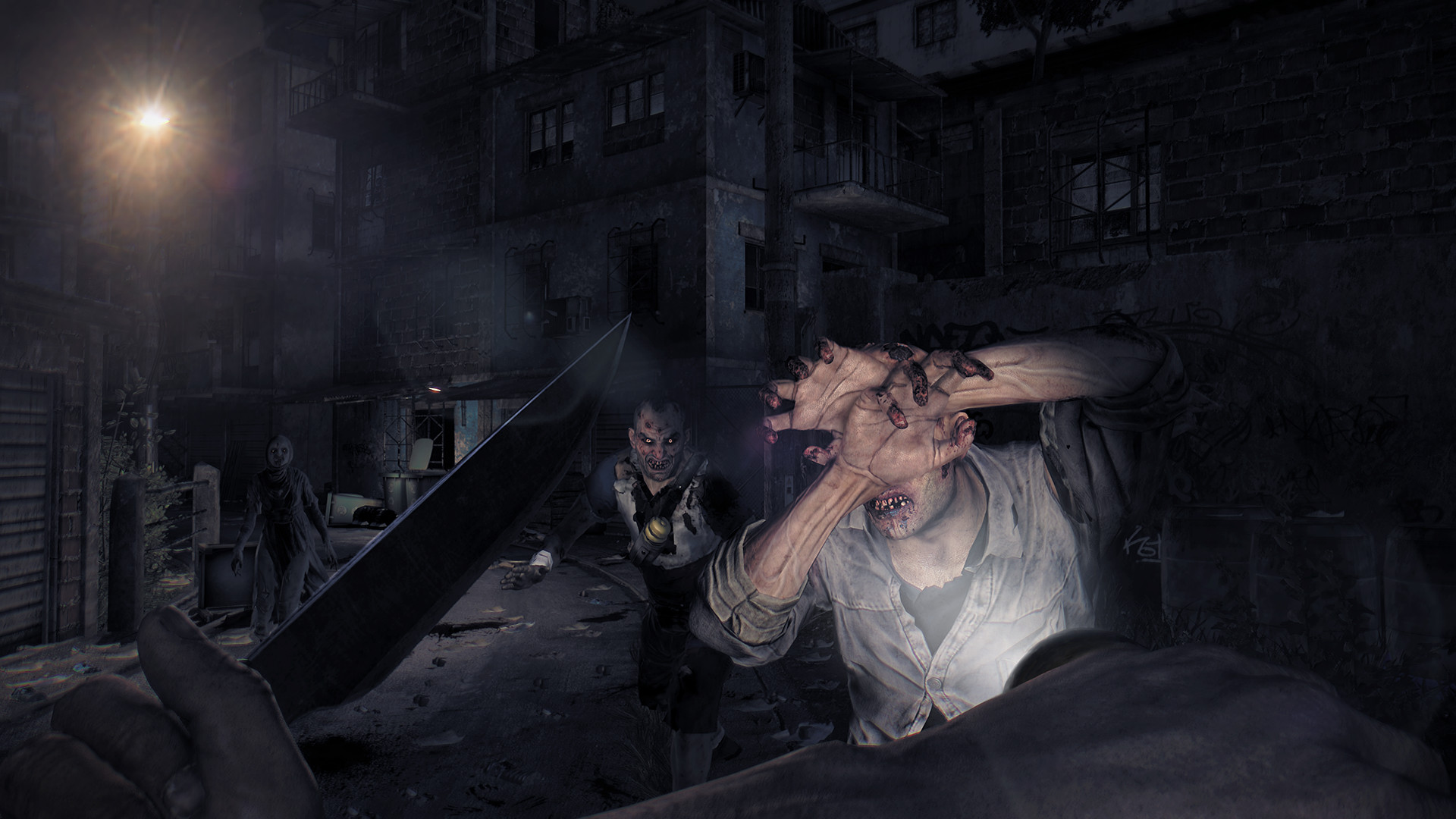 PS4 and Xbox One are Shockingly Similar