Destiny: The Law Of The Jungle Trailer and Gameplay Reveal Announced

Activision and Bungie have teamed up with director Jon Favreau and actor Giancarlo Esposito to create “Law of the Jungle.” This 60-second trailer will make its broadcast television debut Saturday night, May 25th on TNT during Game 3 of the NBA Western Conference Finals.

“Crafted together with the award-winning visual effects studio Digital Domain, “Law of the Jungle” gives players a taste of Destiny’s action-packed adventures through a live-action and CG interpretation of the epic game universe.” 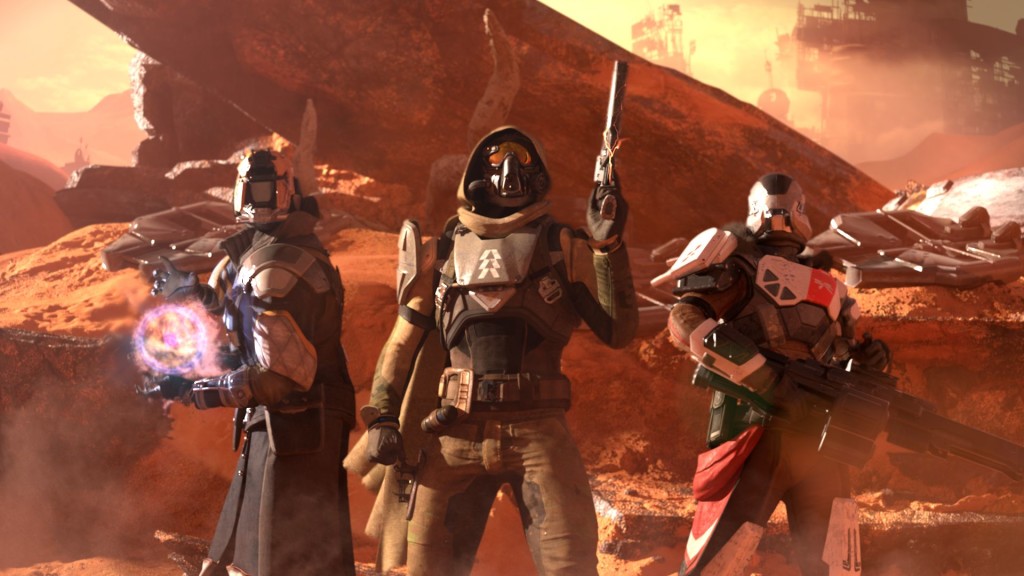 Eye Toy Not Bundled With Every PS4