Assassin’s Creed 4: Black Flag was technically confirmed for release on the PS4 today, when this trailer was leaked, 2 days before the official release.

The end of the trailer gives us the release date of October 29th 2013, and says that is it “ALSO COMINNG ON NEXT-GEN CONSOLES”. If you pre-order at gamestop, you will get a free limited edition poster by Todd McFarlane. 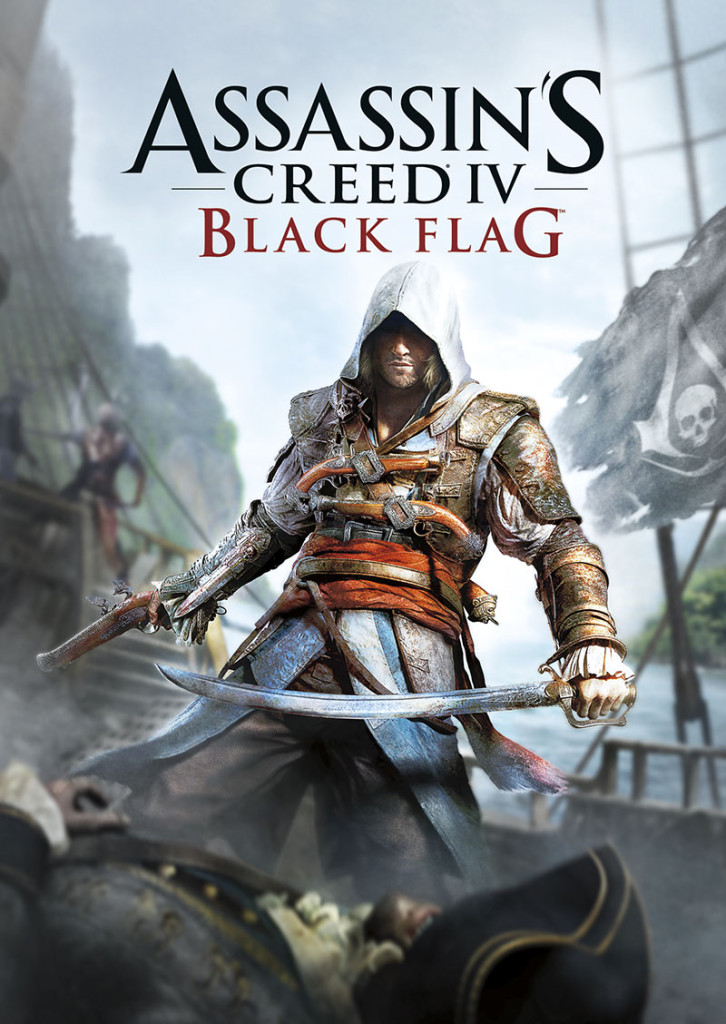 Every Announced PS4 Game in Under Two Minutes

What should we expect from PSN for the PS4