inFAMOUS: Second Son was just announced at the Playstation Meeting 2013 event, and looked amazing. Watch it here for yourself!

Surrounded by a society that fears them, superhumans are ruthlessly hunted down and caged by the Department of Unified Protection. When Delsin Rowe discovers his powers he’s forced to run, searching for other superhumans in order to save those he loves from the oppressive D.U.P. now hot on his tail. The choices he makes along the way change the future of everyone around him.

Sony’s Press Release on the PS4 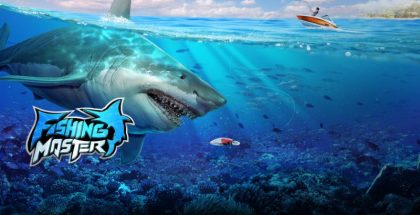 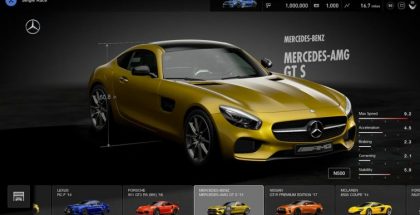 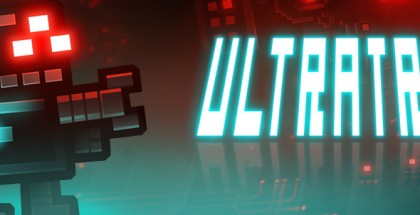 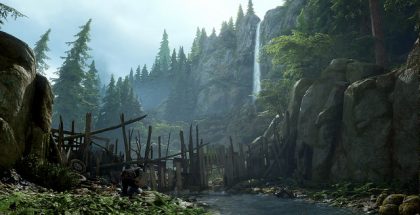 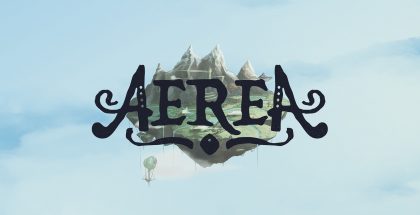